VATICAN CITY (CNS) — As the Russian military continues to bombard Ukraine, the Vatican is mobilizing efforts to provide humanitarian assistance to those suffering.

After Pope Francis’ announcement that he was sending two cardinals to Ukraine, the Vatican said March 7 that Polish Cardinal Konrad Krajewski, papal almoner, and Canadian Cardinal Michael Czerny, interim president of the Dicastery for Promoting Integral Human Development, intend to reach Ukraine “in the coming days,” depending on the situation.

“Cardinal Krajewski is on his way now, March 7, toward the Polish-Ukraine border where he will visit refugees and volunteers in shelters and homes,” the Vatican said. Cardinal Czerny was to arrive in Hungary March 8 “to visit some reception centers for the migrants coming from Ukraine,” the Vatican said.

“The cardinals will bring aid to the needy and serve as the presence not only of the pope, but of all the Christian people who express solidarity with the people of Ukraine,” the statement said.

According to the Vatican, Cardinal Czerny also intends to raise concerns regarding the treatment of African and Asian residents in Ukraine. Many have reported acts of discrimination against them as they attempt to flee the country.

“There are also worrisome reports of increasing activities of human trafficking and smuggling of migrants at the borders and in the neighboring countries,” the statement said.

The office of the papal almoner also organized a collection March 7 in Vatican City for employees who wished to donate food and medicine. The collection, the office said, “will be immediately sent to Ukraine through the Basilica of Saint Sophia, the church of the Ukrainians in Rome.” 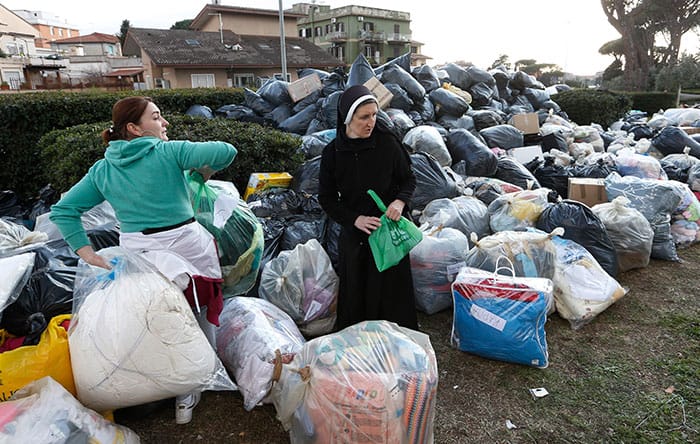 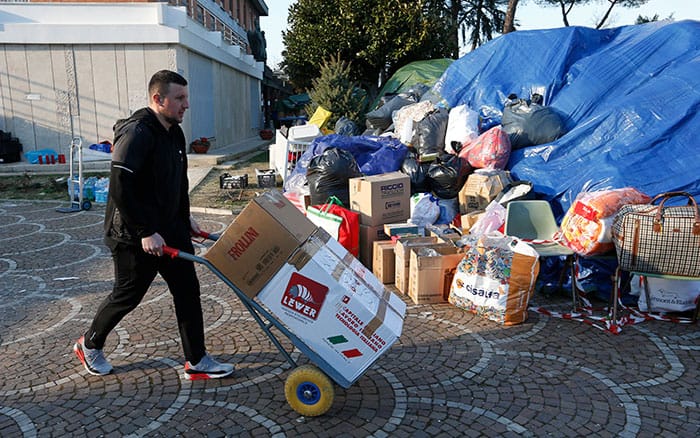 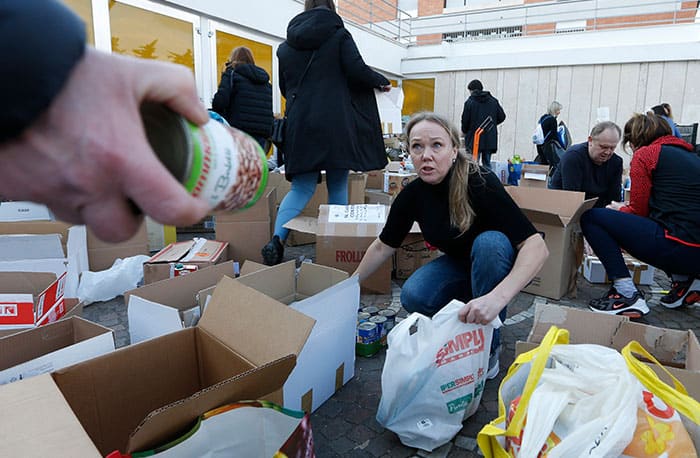 1) to 3) People prepare bags of clothes and food to be sent to Ukraine at the Basilica of St. Sophia, the church of the Ukrainians in Rome, March 7, 2022. (CNS photos/Paul Haring).

Before announcing the cardinals’ mission to Ukraine, Pope Francis condemned the war in Ukraine, which Russian President Vladimir Putin has repeatedly called “a special military operation.”

“Rivers of blood and tears are flowing in Ukraine. It is not merely a military operation, but a war, which sows death, destruction and misery,” the pope said March 6.

In a video message released March 7, Archbishop Sviatoslav Shevchuk of Kyiv-Halych, head of the Ukrainian Catholic Church, thanked the pope for “clearly and distinctly” saying that “this is not some kind of operation; this is a war.”

It is a “war, first of all, against peaceful people; against the peaceful population,” Archbishop Shevchuk said.

He also said that his “heart was in anguish” for his diocese where “vicious battles are taking place in the suburbs.”

The cities of Irpin, Hostomel and Bucha, he said, “have become extensive and horrible battlefields” less than 10 miles from the center of Kyiv.

He also echoed calls made by Ukrainian President Volodymyr Zelenskyy for Western leaders to declare a no-fly zone over Ukraine to prevent further Russian bombardments.

Both the Biden administration and NATO leaders have rejected enforcing a no-fly zone out of fears that it will expand the war outside of Ukraine.

“Today, we ask the world community: Close the sky over Ukraine!” Archbishop Shevchuk said. “Russian cruise missiles are today killing the peaceful population on our lands.” 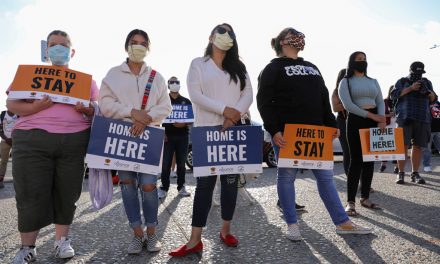 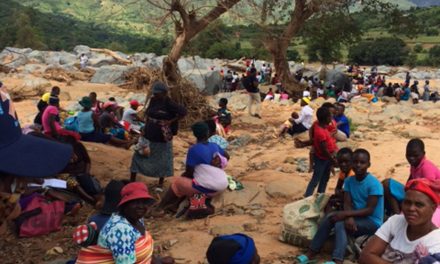 “You give them something to eat” 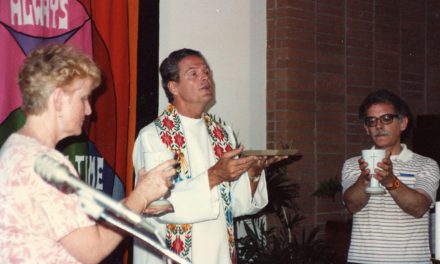 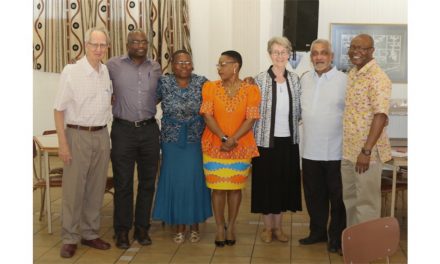