The Maryknoll Fathers and Brothers‘ General Chapter, which convenes every six years, recently established future goals and priorities and selected new leadership for the missionary society.

Read more about the members of the newly elected General Council by clicking the links below: 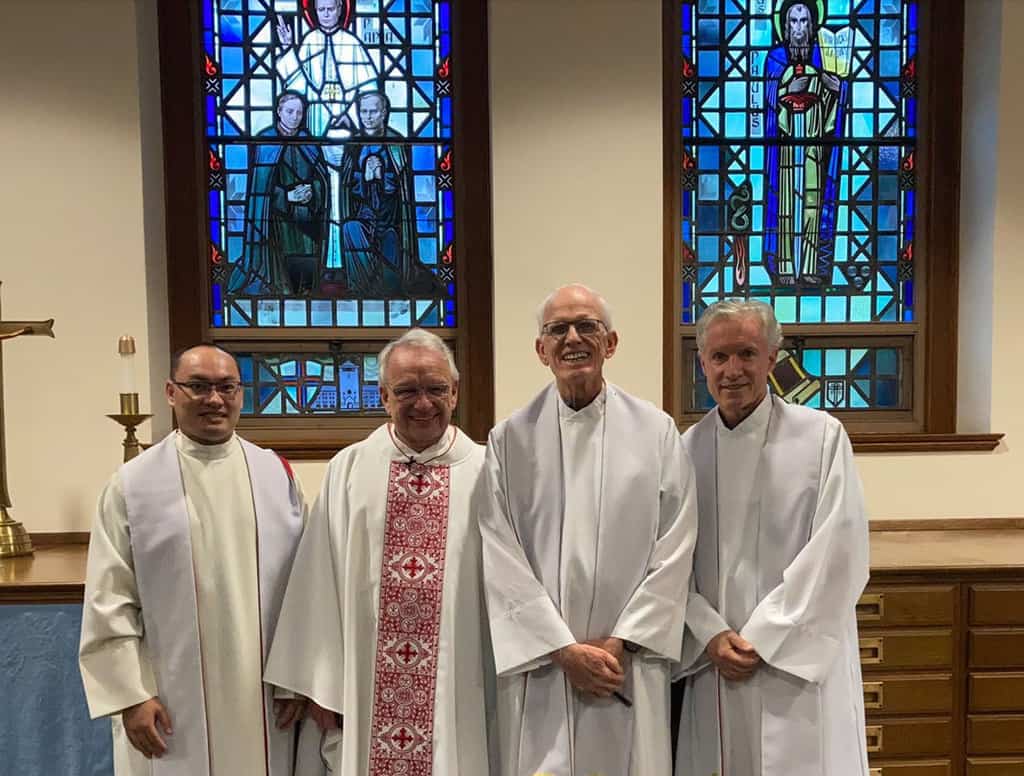 It’s All About Relationships
Father Lance Nadeau, a missioner who spent most of his priestly life in Kenya, called to lead Maryknoll Society as new superior general. 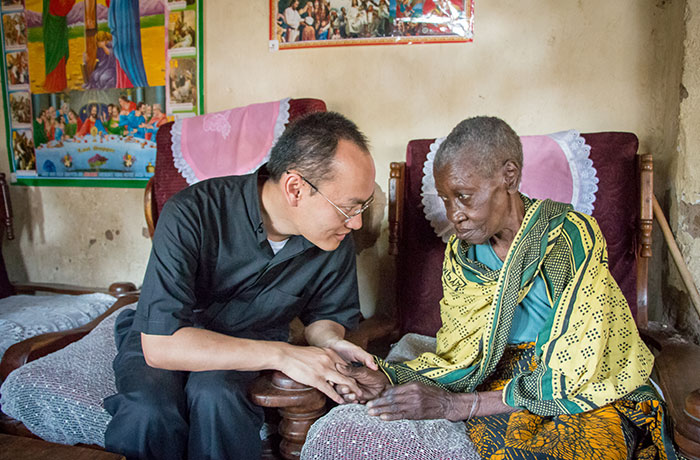