At least 12 prominent opposition figures, including four presidential candidates, have been arrested ahead of Nicaraguan elections in November.

MEXICO CITY (CNS) — Nicaragua’s bishops have decried a “political, economic and social crisis” in the Central American country as a wave of politically motivated arrests sidelined opposition figures, media members and government critics ahead of the fall elections.

In a five-page letter, the bishops said, “We must avoid the institutionalization in our homeland of arbitrary and illegal restrictions of citizens’ freedoms and the persecution of the opposition and media outlets.”

Released June 10, the letter also stated, “We prefer and want a democratic system for Nicaragua,” in which there is a “division of powers of the state” because “it is the principle of the rule of law … the principle in which legislation is sovereign and not the arbitrary will of men.”

“It is necessary to build a Nicaragua based in peace, justice and respect for human rights, rejecting all that is contrary to these principles and working together, conscious of the pillars of peace, justice and forgiveness,” they said. 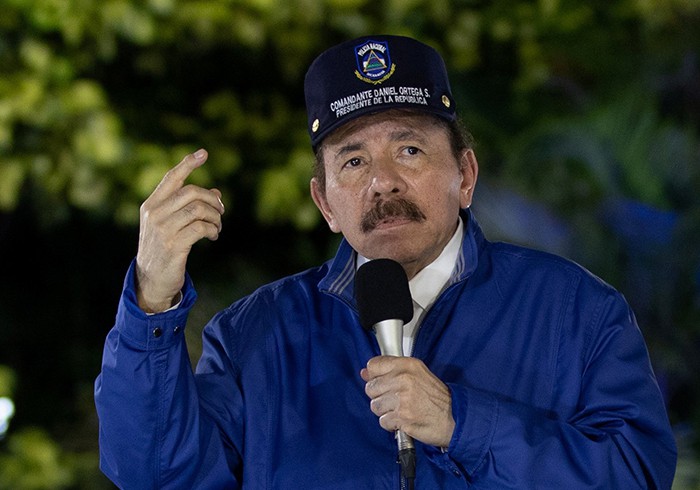 Reuters reported at least 12 prominent opposition figures in Nicaragua, including four declared presidential candidates, have been arrested ahead of elections in November, when Ortega will seek another term to extend his 14 years in office.

Those detained also include former allies, who fought alongside Ortega in the 1980s against a dictatorial regime.

Nicaragua’s Catholic leaders have expressed dismay with the widespread repression of protesters and critics since students took to the streets in 2018 to demonstrate against a social security reform; later, they demanded Ortega’s ouster.

The church itself has come under attack, with parishes and cathedrals being firebombed and besieged by police. 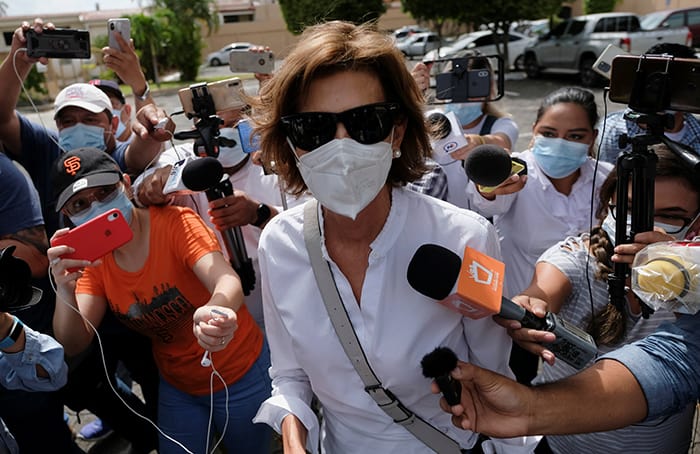 Nicaraguan presidential candidate Cristiana Chamorro Barrios, who seeks to challenge longtime President Daniel Ortega in the national elections in November, arrives at the Nicaraguan attorney general’s office in Managua May 21, 2021, after the government announced a money-laundering investigation against her. (CNS photo/Carlos Herrera, Reuters)

Vice President Rosario Murillo, Ortega’s wife and the government spokeswoman, accused the bishops of “continuing to install hatred in Nicaragua.” She previously accused them of being “terrorists” and “coup mongers” — common accusations made against people the regime considers opponents.

“These are not elections. It’s a way to legitimize a period of increasing dictatorship,” said Msgr. Carlos Avilés, spokesman for the Archdiocese of Managua.

“They’re not going to leave power under any circumstances,” he said of Ortega and Murillo.

In their Sunday homilies, at least one Nicaraguan bishop urged citizens to stay strong.

“In historic moments in which it seems like injustice triumphs, when we perceive the power of the wicked as invincible and our efforts are fruitless, we must not lose heart,” Auxiliary Bishop Silvio José Baez of Managua said in a June 13 homily at a Mass in Miami, where he has been residing for his own safety. “Nothing can stop the actions of God in history.” 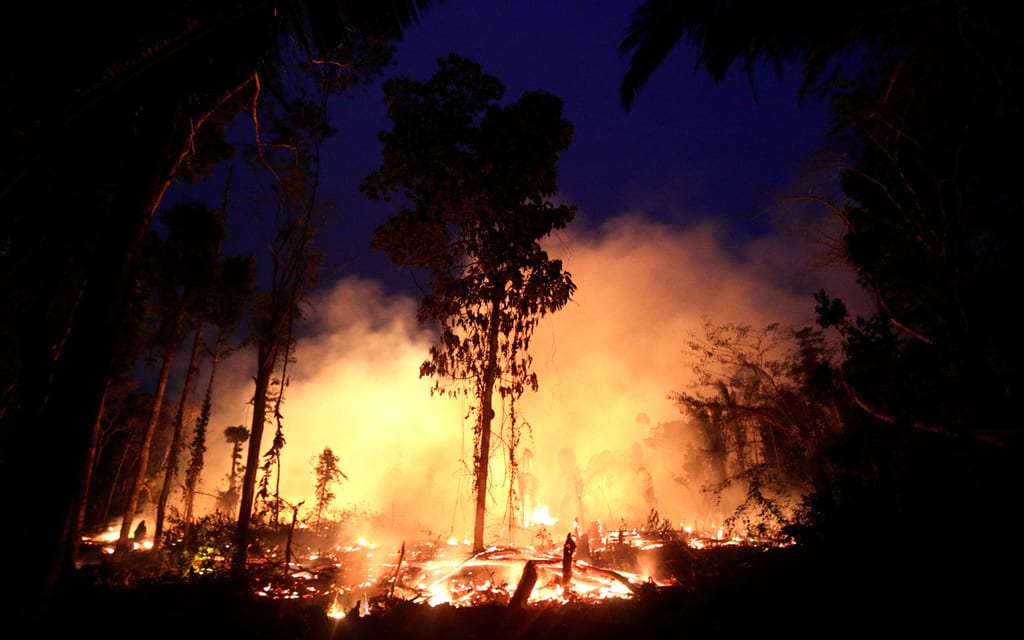 Amazon Synod Gives Voice to the Forest and its People 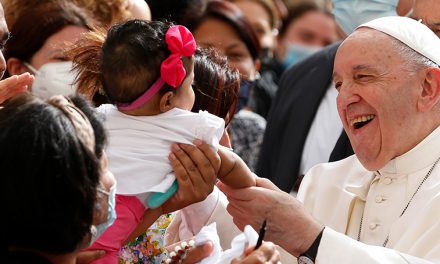 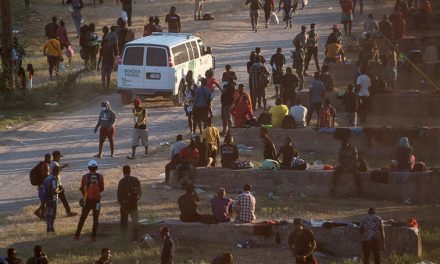 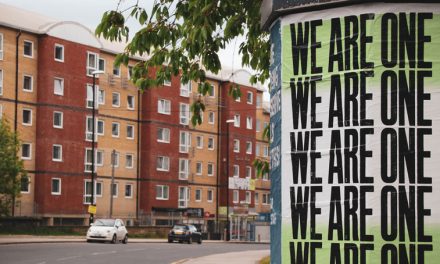