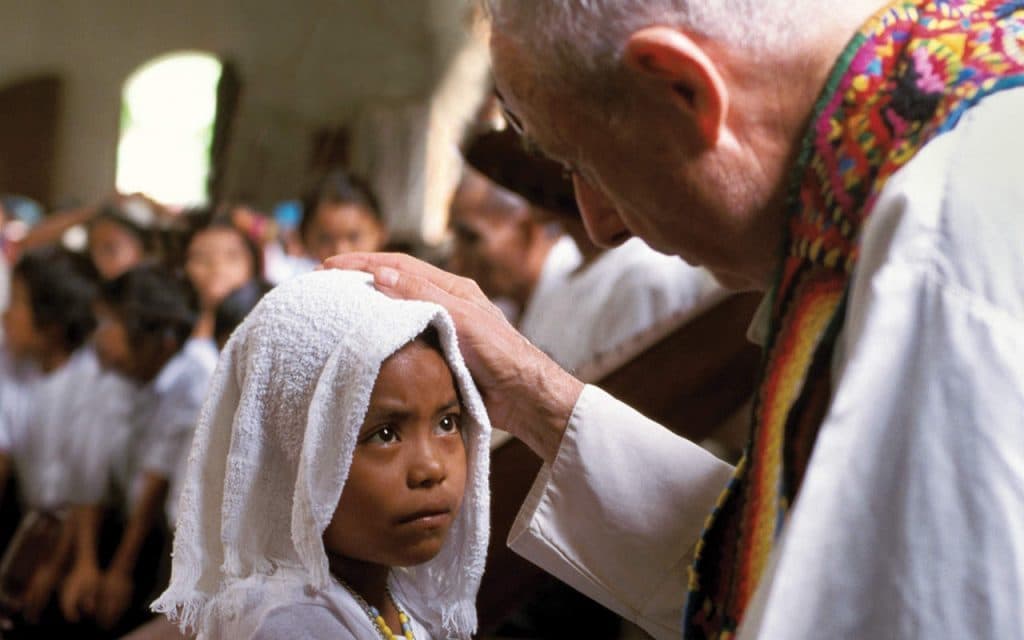 I was deeply touched by the visit of three children—María, Enderson and Domingo—to my house in Chajul, Guatemala. They took part in vacation time classes after the school year ended in October. Each year the classes are given in my house by recent graduates from Colegio Monte Maria, a school we Maryknoll Sisters started over 50 years ago. We have been offering this vacation school for about five years. One day near Christmas, after the vacation school was over, these three children came back offering to do any cleaning and gardening I needed. I gratefully put them to work. Some days later they were back, this time with Christmas presents for me, and all they asked was that I accept their gifts!
Bernice Kita, M.M.

It seemed like whenever the Maryknollers got together in Tanzania, we would start exchanging animal stories, starting with our challenges with snakes and going on to larger and larger animals. The Sisters always won the storytelling contest. Nobody could beat their account of once having to get a lion out of the latrine! Dealing with nature was a large part of life in Tanzania, causing one to become more intensely aware of creation and our duty to care for it.
Deborah Northern, MKLM

Last year I started working as the parish priest of three different churches around Biwa Lake in Shiga, Japan. Every Sunday, while I was celebrating Mass at one of those churches, I noticed one man who sat very close to the altar. He was always making gestures with his hands and mouthing silently the words I was saying. He did this Sunday after Sunday from the beginning of Mass until the end. I never knew why. Then this year I concelebrated the ordination Mass of the newest priest in the Diocese of Kyoto. While the Mass was taking place, I noticed the man from my church sitting very close to the altar. Although he can speak and hear, he was there with a large group of Japanese who cannot hear or speak. They were all following the order of Mass in sign language.
Roberto Rodriguez, M.M.

As my wife, Ashley, and I walked out our front gate to take out the trash one morning, a group of neighborhood kids greeted us. When we stepped back through the gate, the children began rummaging through our garbage. One item in particular caught their attention: an empty, flattened cereal box. Picking it up, one of the boys, 5-year-old Steve, looked at the image on the back of the box—a cornfield with a red barn in the background—and exclaimed in Swahili the equivalent of, “Is this America? Wow, it’s so beautiful! What a great home! Isn’t it?”
Ashley and I looked at Steve’s innocent little face, and then at each other, realizing how this sweet boy mistook a building used to house animals and store farming equipment for a home for humans. As sometimes happens in mission, we were struck by an embarrassment of riches as we considered the humble housing he lives in and couldn’t bring ourselves to correct him. Steve took the cereal box with him to display in his family’s home of unfinished cinder block and corrugated tin roof.
Michael Leen, MKLM

On one occasion after a bombing in our area of Narus, South Sudan, Sister Madeline McHugh and I sat under the trees with about 12 women for prayer and debriefing. We used the Scripture for the coming Sunday from Luke’s Gospel, chapter 6, where Jesus says we are to love our enemies. I asked the group how we would describe an enemy.Most of the women said that their enemy was the Khartoum fundamentalist Muslim government soldiers who were bombing them.
Then one woman said: “I believe my enemy is someone who has wounded my heart, but whose wounds I do not know.” She went on to say: “Maybe, if I can know the person’s story better, especially to know the person’s wounds, and the person can know my wounds, we would not be an enemy to each other.” The theology of the Sudanese women has deepened my faith, compassion and forgiveness!
Theresa Baldini, M.M.

Tales of life in the missions around the world. 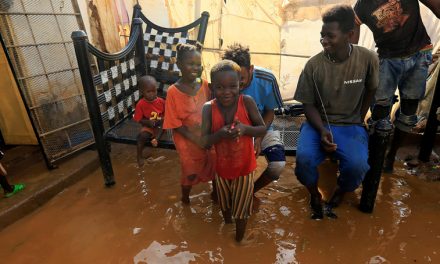 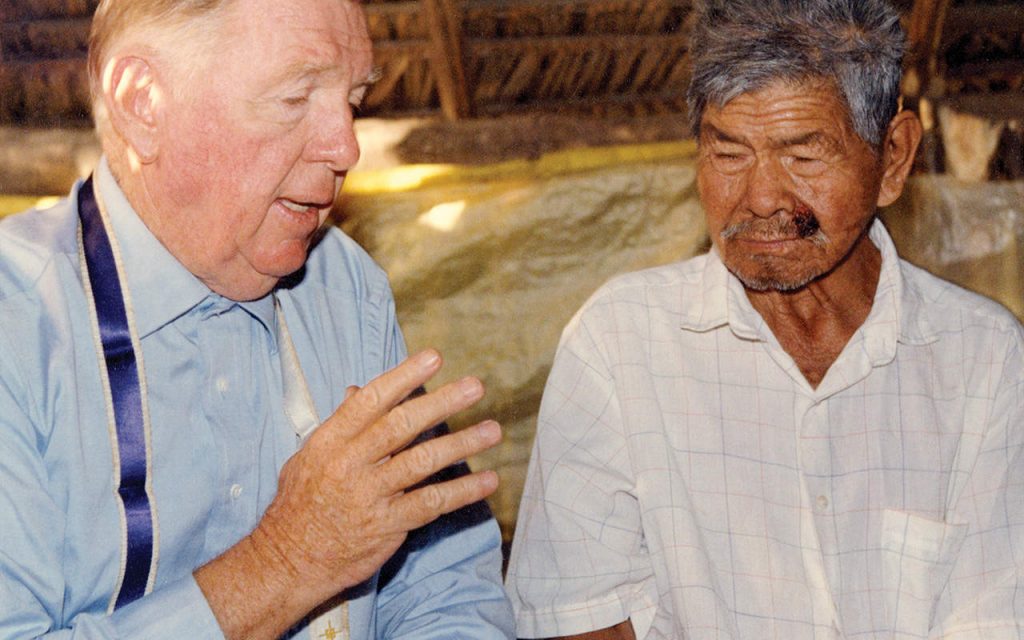 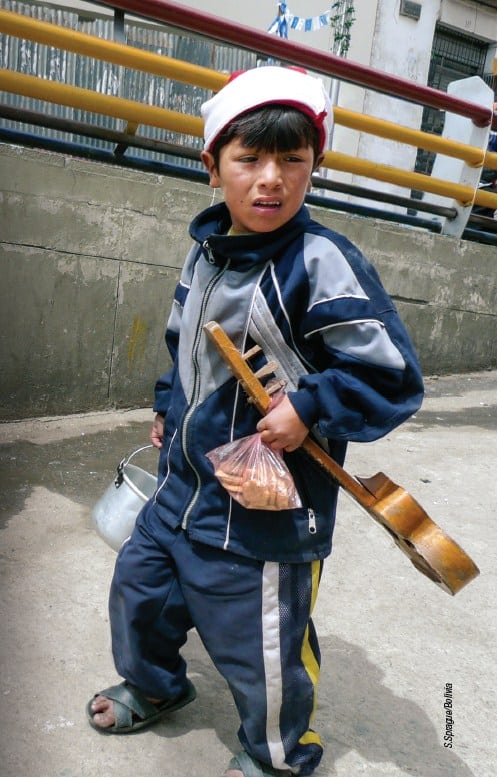