Students from Uvalde, Texas, where a school shooting took place, are helped by Catholic Extension to attend Catholic School.

UVALDE, Texas (CNS) — Thanks to tuition help from Catholic Extension, children who were wounded in the Robb Elementary School mass shooting in Uvalde can transfer to a local Catholic school.

The Chicago-based nonprofit announced Aug. 15 it has awarded 30 full scholarships to survivors who want to attend to Sacred Heart Catholic School. Many families are seeking immediate psychological relief by transferring their children from Robb Elementary to the Catholic school.

In a new release, Catholic Extension said the scholarships are part of the organization’s “ongoing efforts to support the well-being of the children and their families of Uvalde.”

To date, about 80 families are looking to transfer to Sacred Heart, so Catholic Extension responded by immediately establishing the scholarship fund.

The release said the papal mission society is seeking help to meet the demand through outside donations. Contributions can be made online at catholicextension.org/uvalde.

“Catholic Extension is committed to the ongoing care and support for the children and families of Uvalde,” Father Jack Wall, president of Catholic Extension, said in a statement. “It is our belief that awarding scholarships to Sacred Heart Catholic School will provide a safe and loving educational environment to children who are suffering from the physical and emotional wounds of violence.”

“The tuition assistance means everything to my son and our family,” said Oscar Orona, the father of a shooting survivor. “My son has gone through a lot, and still has a long road to recovery ahead. At the very least, he deserves to go to a school where he feels safe. Thankfully with the support of Catholic Extension, he will now have that reality.” 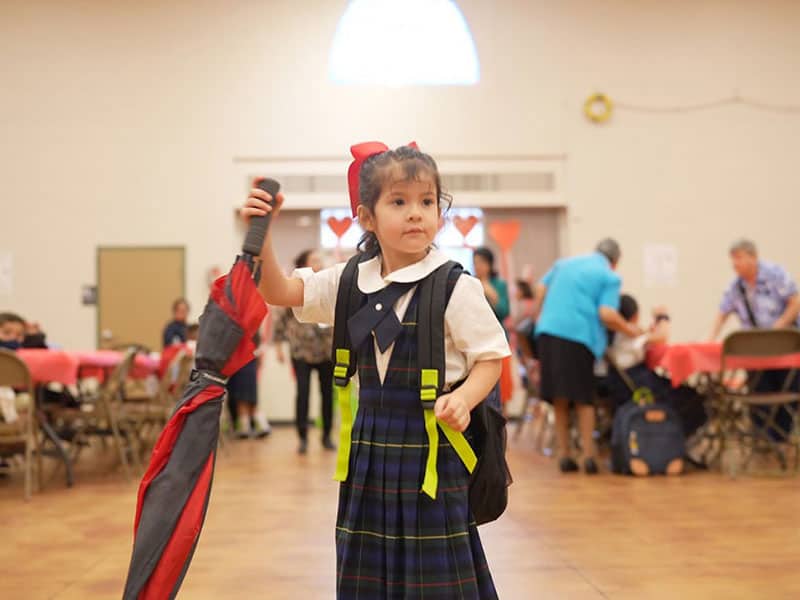 In addition to providing financial assistance to the students, Catholic Extension said it is supporting six religious sisters who will provide onsite emotional assistance during the first week of school to both the students and teachers of Sacred Heart Catholic school.

“The sisters’ service aims to provide spiritual comfort and a presence of peace and solidarity as the new school year begins,” the news release said. Over the next 18 months, with Catholic Extension’s support, ultimately 100 sisters total will serve the Uvalde and Catholic community in various capacities.

“Returning to school is undoubtedly a scary and trying time right now for the kids of Uvalde, however they are filled with hope,” said Sister Esther M. Guerrero, a member of the Missionary Catechists of Divine Providence religious order. For the first week of school the sisters’ focus will be “solely on showing the students, parents and teachers love and support through simply being by their side.” She continued, “We are here to serve this grieving community, no matter how big or small.” 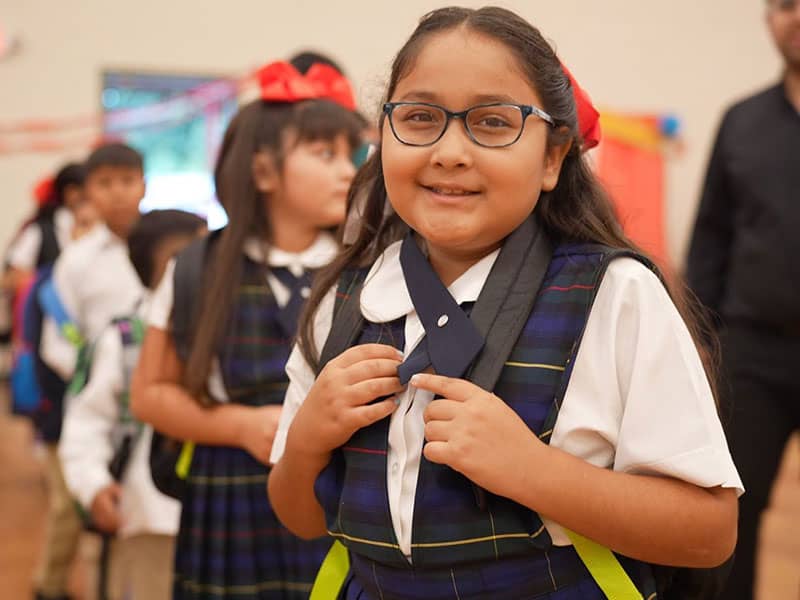 In late July Catholic Extension launched the first of the many initiatives it has planned over the next 18 months to support Uvalde. It sponsored Camp I-CAN July 25-28 at the St. Henry de Osso Project Center in Uvalde to provide third, fourth and fifth graders a safe space to heal, have fun, and gently reintegrate the children into a school-like setting around their peers.

The majority of the children who attended the camp are survivors of the May 24 shooting, although all Uvalde children of age were invited to participate.

Led by Teresian Sister Dolores Aviles and 13 other religious sisters, the camp offered faith-based activities; arts and crafts; 30-minute intervals of physical activity; a game room for playtime, music and entertainment led by the sisters; and a family supper for the children and family members.

Uvalde was one of the first communities Catholic Extension supported after its founding in 1905. It helped build Sacred Heart Church in 1906 and Sacred Heart Catholic School in 1912.

In its 117-year history, Catholic Extension’s mission has been to build up Catholic faith communities in underserved regions by raising funds to help these communities. It helps construct churches in U.S. mission dioceses helps provide pastoral resources. Many of these dioceses are rural, cover a large geographic area and have limited personnel.