Cardinal Parolin’s talks during five-day trip to Mexico focused on unity and reconciliation.

MEXICO CITY (CNS) — During a trip to Mexico, the Vatican secretary of state called on Mexicans to overcome divisions and the violence afflicting the country — something he said he prayed for at the Basilica of Our Lady of Guadalupe.

“There, I could pray especially for peace and reconciliation in the world and in particular here in Mexico, so that with the help of God and the protection of the Morenita (Our Lady of Guadalupe) they can overcome the culture of division and violence and can install the true culture of fraternity and solidarity,” Cardinal Parolin said in Mexico City, prior to a reception at the nunciature and after a meeting with the president.

The comments wrapped up a five-day visit to Mexico, where Cardinal Parolin celebrated the episcopal ordination of the new apostolic nuncio to Papua New Guinea, Mexican Archbishop Fermín Sosa Rodríguez, and celebrated Mass at the Guadalupe basilica.

No details on the visit with López Obrador were released by either side, and the Mexican bishops’ conference did not make anyone available for comment. 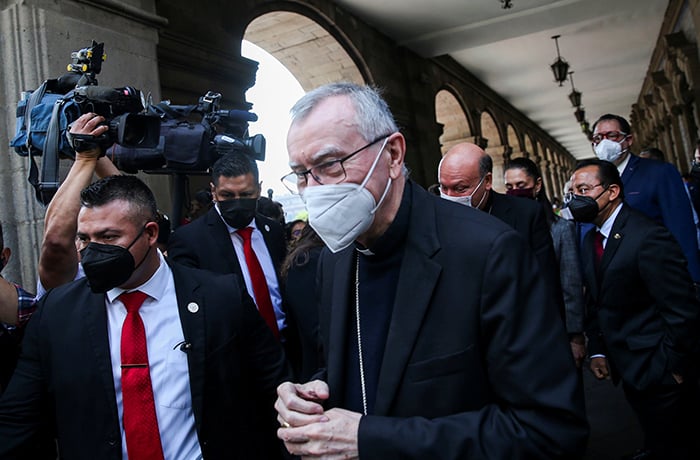 “Mexico values the brave and transformative character of Pope Francis, who, since assuming the papacy in 2013, has put a priority on the least-favored and the cause of peace,” Foreign Minister Marcelo Ebrard said, finding common ground between the pope and president. The latter campaigned for office on the promise of putting “the poor first.”

When asked his religious affiliation, López Obrador identifies as “Christian.” The president often cites Pope Francis on issues of poverty and draws comparisons for practicing a similar approach to personal austerity, although he sharply departs from the pontiff’s vision on environmental matters, as he promotes a petroleum-centered vision of economic development.

“I’m a follower of Jesus Christ because he defended the poor and was in favor of the oppressed,” López Obrador said in a June 4 news conference.

Cardinal Parolin’s visit came as the bishops’ conference and the president experience somewhat subdued relations. López Obrador has pursued closer ties with evangelical leaders. The bishops’ statements on the pandemic and immigration contained some criticisms, which observers characterized as sharper with López Obrador than with past presidents.

Some Catholics have expressed exasperation with López Obrador, twice sending letters to Pope Francis, asking the church to apologize for its role in the Spanish conquest of Mexico on the 500th anniversary in 2021 — something the church says it already has done.

But no frictions surfaced publicly during Cardinal Parolin’s time in Mexico City, where he was named “distinguished guest” by Mayor Claudia Sheinbaum. 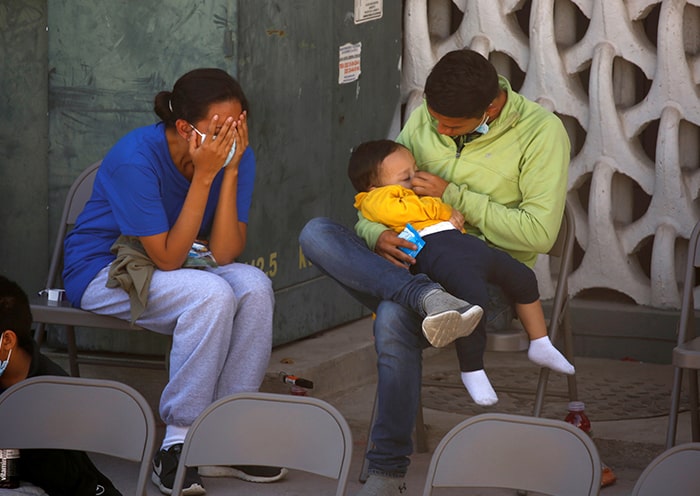 Cardinal Parolin raised the bicentenary of Mexico achieving its independence from Spain — being celebrated in 2021 — as an opportunity for reflection and a new church-state relationship after many years of discord.

“Two hundred years after this historic event, it is legitimate and opportune to take balance, but it is even more necessary to give a renewed impulse to the vision, the values and the sentiments from within which animated this historic process,” Cardinal Parolin said.

“The time has come for a renewed pact of mutual collaboration, marked by a deep respect for the legitimate distinction between state and church, a pact based in the principle of laicism,” Cardinal Parolin added. “For this reason (and) for some time, there has been talk of positive laicism and, also, constructive laicism.”

Unity and reconciliation were themes of Cardinal Parolin’s talks in Mexico.

In his June 20 homily at the Basilica of Our Lady of Guadalupe, he described Mexico and many Latin American countries as a “boat being battered by the wind and waves” because of “social inequality, poverty, organized crime violence, division due to political and social causes, and even religion.”

He also spoke of a “Mexico that needs to reconcile with itself, to meet again as brothers, to forgive each other, to unite as a society (and) overcome polarization.”

Cardinal Parolin, who called the division of faith and life “one of the most serious scandals Christians can give the world,” continued: “We recognize that encounter with Jesus Christ continues being the most valued and transcendent gift for the peoples and cultures of this nation and the American continent. To open better paths to the future, a future of reconciliation and harmony, we have to consolidate and deepen our faith in Jesus Christ.” 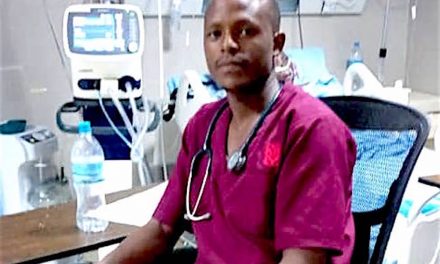 From Orphan to Frontline COVID Nurse and Medical Student 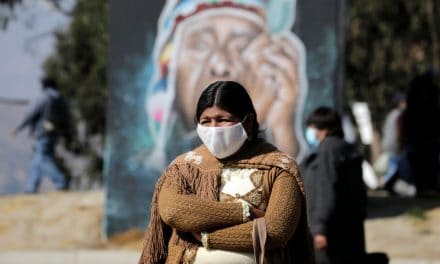 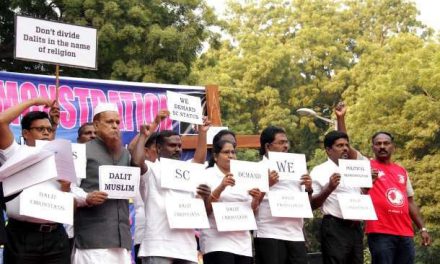