Lack of Cooperation Seen as Biggest Failure in Pandemic

COVID-19 pandemic has brought it into sharp focus global Inequality.

The coronavirus pandemic has exposed how unprepared the world is — even wealthy, technologically advanced nations — to work together to stop an urgent crisis, Sister Carol Keehan said.

Sister Keehan, a Daughter of Charity, who is the former president and CEO of the Catholic Health Association, told an April 7 World Health Day symposium on health equity that if the lessons of this pandemic are not learned, more people will needlessly die in future calamities.

The virtual symposium was organized by Global Minnesota, which works to advance international understanding and engagement; the GHR Foundation was the presenting sponsor. Both Global Minnesota and the foundation are based in Minneapolis.

“The paramount issue is the importance of honest transparency,” Sister Keehan said in remarks covered by the Global Sisters Report. “This pandemic has been made so much more serious and devastating by multiple failures” — clinically, ethically and politically.

“But the overarching one,” she said, “has been the inability for individuals, corporations and nations to work together in an honest and transparent way.”

Sister Keehan now heads the health task force of the Vatican COVID-19 Commission established by Pope Francis. The health task force has focused on the equitable distribution of vaccines and treatments as well as reducing resistance to getting the vaccine.

It was clear from the beginning of the pandemic more than a year ago that health equity would be an issue, and Tedros Adhanom Ghebreyesus, director-general of the World Health Organization, told the symposium that the lack of equity has been deadly.

“More than 2.7 million of our sisters and brothers have lost their lives,” Ghebreyesus said. “The hard truth is some of those people died simply because they could not get the care they needed. Inequality is not a new problem, but COVID-19 has brought it into sharp focus.” 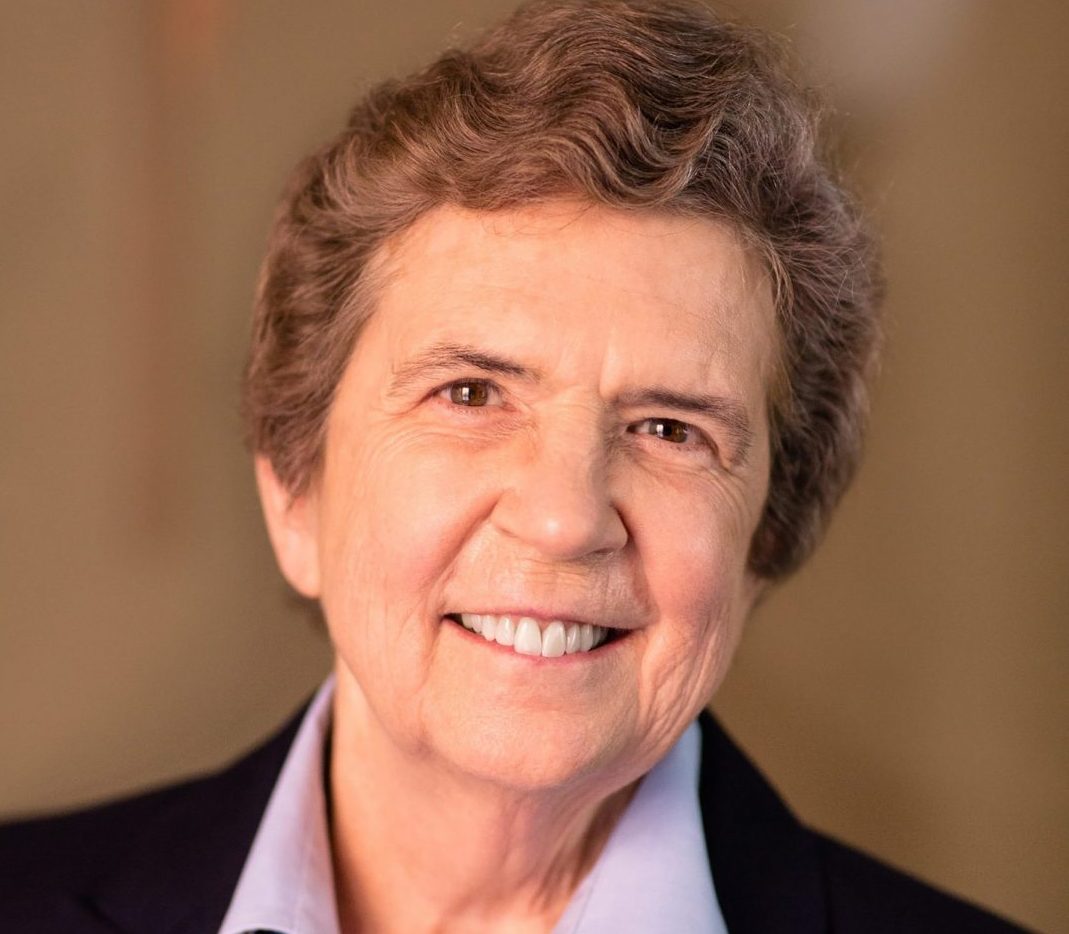 Sister Keehan said the Vatican task force is trying to use already-established networks and agencies for vaccine distribution, such as religious communities that have worked in poorer countries for decades and already have local facilities and — more importantly — the trust of the people they serve.

“One of the most senior scientists said to me, ‘Sister, you can put the brightest scientists or the most senior government administrator, and they will not pay attention. Many of these people have to have someone who has been with them before COVID, is with them during COVID, and will be with them after COVID,’ and, in many instances, that is the church,” Sister Keehan said.

Those on the panel said partnerships and cooperation are critical, and Sister Keehan said her task force is willing to work with almost anyone of goodwill.

“We’ve been meeting frequently with the international association of pharmaceutical manufacturers,” she said. “They’re people that are often maligned for only being interested in money, etc., etc., but we’ve had very good conversations, and they’ve done some wonderful things to help the situation.”

The task force is also working closely with COVAX, a WHO partnership aimed at getting vaccines to countries that cannot afford them.

Sister Keehan’s group also has created a resource kit aimed at combating vaccine resistance, which includes sample homilies priests can use to encourage parishioners to get the vaccine and family guides in question-and-answer formats that can be easily reprinted and given out.

The kits contain what Sister Keehan called “the clear teachings of the church” on getting vaccinated and the words of Pope Francis, who said it is not only moral to get the vaccine, but a moral duty to do so to prevent the virus’ spread.

She said she knew the issue of using cells grown in a lab originally taken from a fetus aborted many decades ago “would resurface” with regard to the development of these vaccines.

The church “has repeatedly addressed this issue, saying it is perfectly morally acceptable to use these vaccines, and one is not cooperating with or promoting abortion in doing so,” Sister Keehan said.

The biggest tragedy of the pandemic, she said, is how many deaths around the world were unnecessary, even in places that should have been ready, like the United States.

“We were woefully underprepared, and we’re one of the richest countries in the world,” she said. “When you think about people saying, ‘Well, we couldn’t do the test because we didn’t have cotton swabs.’ You think about the number of nurses and physicians and auxiliary staff in our hospitals who did not have enough personal protective equipment — that is not building a rocket, that is a really simple thing. It is very clear we had cut corners and cut corners.”