CLEVELAND (CNS) — Two religious leaders, including the chairman of a U.S. bishops’ committee, urged the Biden administration to support the release of $3 trillion in global reserve funds to help developing countries respond to the coronavirus pandemic.

Writing Feb. 23 to the White House, the leaders also called on the Group of 20 nations, or G-20, and private groups to cancel all debt and increase aid for the poorest developing countries, stop tax avoidance and create a permanent global bankruptcy process to prevent future economic crises.

“The letter lays out a road map on how to deal with the structures that cause poverty, inequality and the challenges we now face in this great economic crisis,” said Eric LeCompte, executive director of Jubilee USA, an alliance of faith-based development and advocacy groups that spearheaded the effort.

The letter was sent in advance of the G-20 finance ministers virtual meeting Feb. 26, during which actions to address the economic impact of the pandemic will be discussed. U.S. Treasury Secretary Janet Yellen will participate in the meeting.

The letter to Biden comes after the president attended the Group of 7, or G-7 virtual summit of major industrialized countries Feb. 19, during which he pledged the United States would return to a multilateral approach in tackling global challenges.

“These are the solutions that Pope Francis has called for,” he said. “It’s a drum he has been beating since he came to the United States in 2015 and gave his address to the United Nations. That’s where he laid out that the financial system needs to be transformed.”

As the pandemic began in February 2020, the pope quickly called for immediate debt cancellation.

While the G-20 nations agreed at the start of the pandemic last spring to suspend debt payments owed to them by 77 of the world’s poorest countries, additional steps are necessary, LeCompte said. 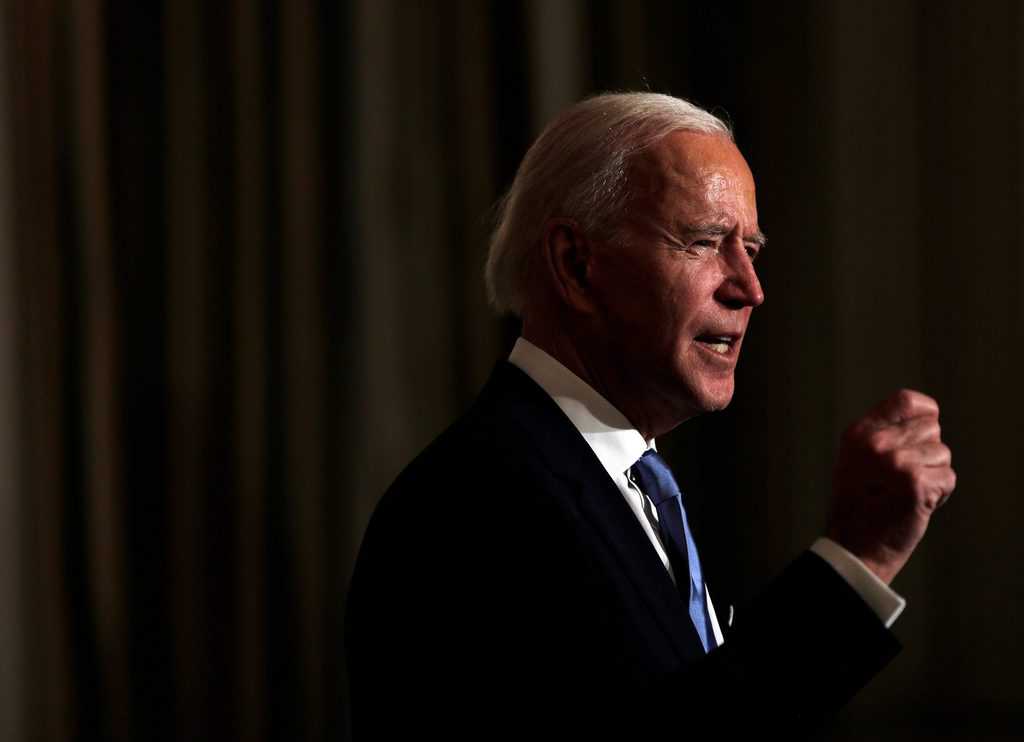 The letter cited the International Labor Organization estimate that 495 million jobs were lost worldwide in 2020 and a World Bank estimate that as many as 150 million people will fall into extreme poverty in 2021 in support of its requests to Biden.

The letter echoes similar requests to G-20 nations in a Feb. 23 statement from Brussels-based CIDSE, a network of 17 Catholic development agencies from Europe and North America.

“Given the pandemic’s effects in developing countries, the U.S. government must lead the world in accessing emergency reserve funds,” known as Special Drawing Rights, or SDRs, the letter said. “These generated funds were crucial in supporting economies to survive the 2008 financial crisis.”

The two leaders urged the administration to lead a response with the G-20, the International Monetary Fund and the U.S. Congress to generate a $3 trillion issuance of SDRs for developing countries.

Legislation has been introduced in the House of Representatives to expand authorization for issuing SDRs from $695 million to $3 trillion. LeCompte said he is hopeful the full Congress will adopt the measure.

Feature image: An elderly woman in Kyiv, Ukraine, begs for money in an underpass Sept. 11, 2020, amid the coronavirus pandemic. (CNS photo/Gleb Garanich, Reuters)