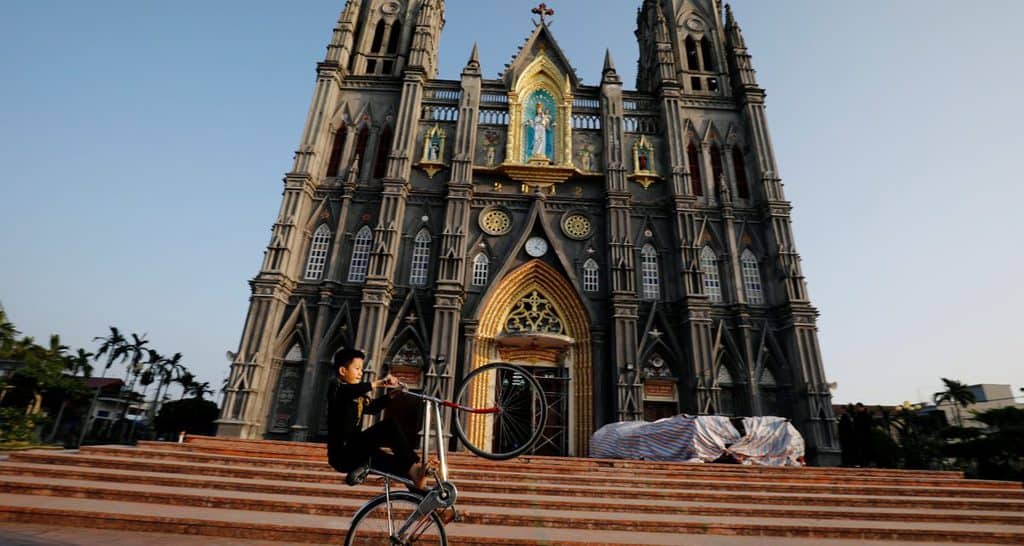 Vietnam, which is among only a few countries that can call 2020 a success in response to the pandemic, has gained achievements in socioeconomic development during the year despite great difficulties posed by COVID-19, the illness caused by the coronavirus.

The Southeast Asia country of 97 million has recorded 1,420 coronavirus infections and 35 deaths through Dec. 23, according to the Johns Hopkins Coronavirus Resource Center.

Ngan expressed appreciation to local Vietnamese church leaders who have encouraged the faithful to obey the laws and provide emergency aid for flood victims.

Severe floods caused by heavy rains and typhoons in October and November hit central provinces and left 249 dead, 57 missing and an estimated $1.3 billion in damage.

Archbishop Linh, president of the Vietnamese Catholic Bishops’ Conference, said local Catholics are pleased to cooperate with others to build a society of peace and prosperity. 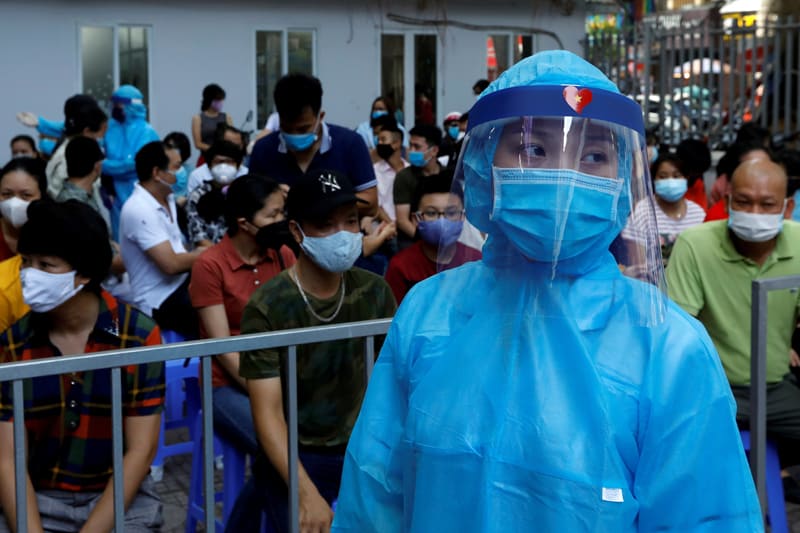 A health care worker in Hanoi, Vietnam, wears a protective suit Aug. 10, 2020, while other people wait in line to be tested for COVID-19. Vietnamese government officials have praised the country’s Catholics for their contributions in addressing the coronavirus pandemic. (CNS photo/Kham, Reuters)

They said they will return two other church facilities in My Hoa Parish after completing administrative procedures.

Nen said returning the facilities “is a share of the city government to the archdiocese to together look after the people’s lives.”

Archbishop Nang said “the archdiocese is happy to receive these buildings to serve necessary needs of local Catholics.”

He said after 1975, when the country was reunified under communist rule, the local church transferred its facilities to the Vietnamese government for educational purposes.

Today, the city sees an increasing Catholic population and a growth in the number of migrant workers from abroad, leaving the local church with a shortfall of facilities to serve them, he said.

Noting that the government has built numerous educational centers in recent years, Archbishop Nang said he hoped to receive other onetime church buildings in the future.

The Vietnamese government confiscated many worship places and all charity, healthcare and educational facilities run by religious groups in the north after 1954 and in the south after 1975. Only a few have been returned to the church while some have been sold, abandoned in poor condition or used for commercial purposes.

Feature image: A boy in Nam Dinh, Vietnam, cycles in front of a church Dec. 6, 2020. Vietnamese government officials have praised the country’s Catholics for their contributions in addressing the coronavirus pandemic. (CNS photo/Kham, Reuters) 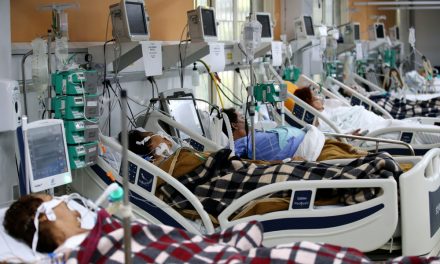 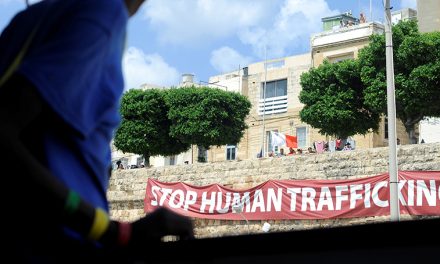 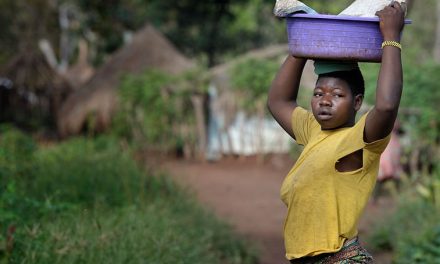 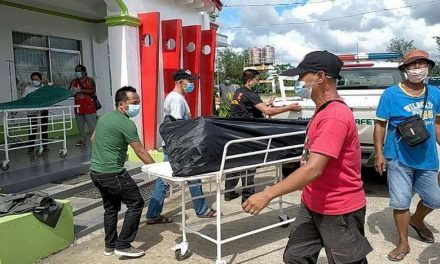