Forty years after killings, Salvadoran city claims Maryknoll martyrs as its own. 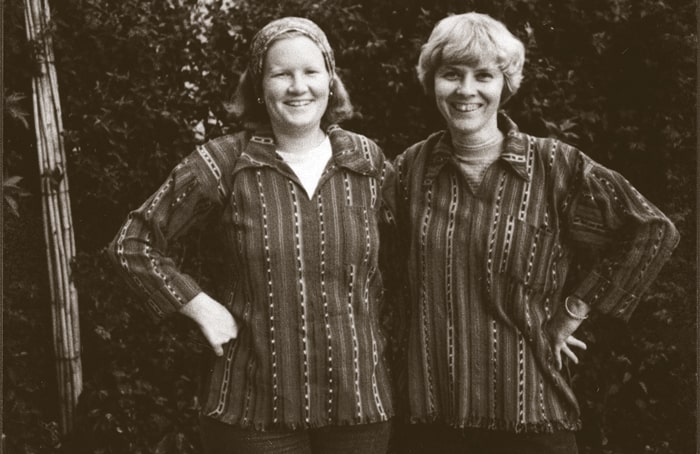 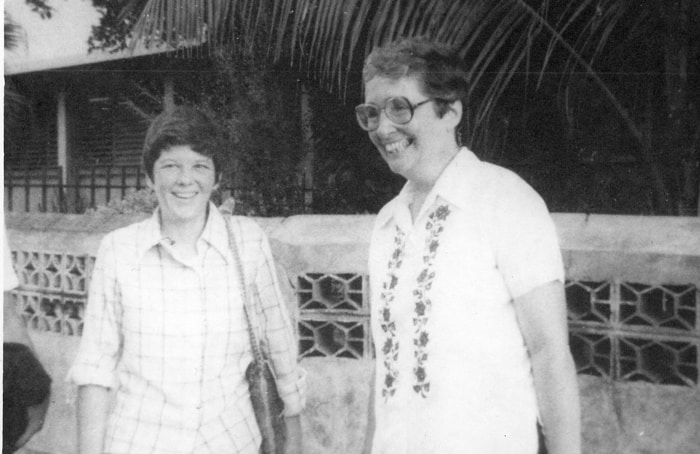 Lay Missioner Jean Donovan (l.) and Ursuline Sister Dorothy Kazel were members of the Cleveland Diocese mission team in El Salvador when they were martyred along with two Maryknoll sisters in 1980. (Ursuline Sisters of Cleveland Archives)

Maryknoll Sisters Ita Ford (l.) and Maura Clarke are pictured together before they were murdered in El Salvador. They were two of four Catholic Church women martyred together by Salvadoran soldiers on Dec. 2, 1980. (Nancy Donovan/El Salvador)

On a bright and clear afternoon, Bishop Oswaldo Escobar Aguilar walks into a cemetery in Chalatenango, El Salvador, and gently dusts off a white nameplate on top of a sky-blue block of tombs. He tells his secretary standing nearby that they need to make sure the tombs are decorated with flowers for Dec. 2.

That’s the day in 1980 when two of the three U.S. Maryknoll sisters buried in the cemetery were killed near the country’s capital of San Salvador, along with two other U.S. Catholic women. While their killings shocked people throughout El Salvador and the United States, the loss of the Maryknollers was felt personally in this Diocese of Chalatenango, in northern El Salvador, where the women lived and served.

Today, four decades after their deaths, the women are remembered not because of how they died but as examples of Christian lives well lived, with the words “martyrs” and “saints” used by those keeping their memory alive. 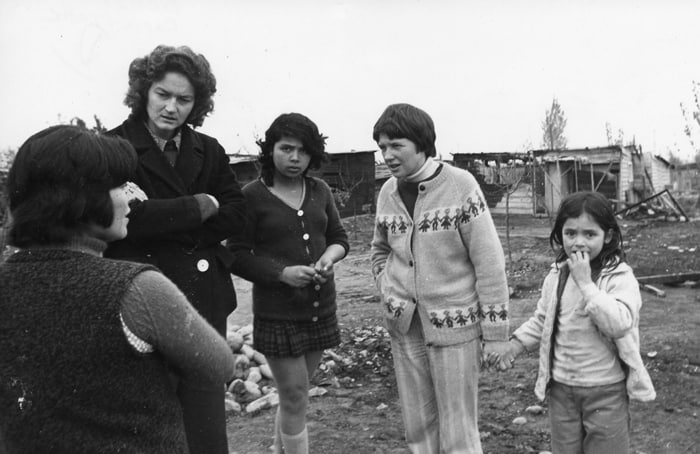 Their images appear in murals of Salvadoran martyrs, such as the one in Zaragoza, in the department of La Libertad, where Sister Kazel and Donovan lived.

In the 1980s, remembers Father Manuel Acosta, the community of Chalatenango began a quiet remembrance, with a Mass and procession on the anniversary of the women’s deaths, with particular interest in the two Maryknoll sisters who lived and worked there, tying their deaths to the collective sacrifice of local Catholic martyrs.

“That’s how Bishop Eduardo Alas Alfaro wanted it,” said Father Acosta, recalling the mandate from the first bishop of Chalatenango, who insisted on honoring the sisters. “He wanted it to be the day of the assassination of the Maryknollers and he said, ‘This is the way we’ll preserve their memory.’ ”

That was not an easy undertaking during El Salvador’s civil war. Chalatenango—poor and rural and whose residents were often suspected of siding with leftist rebels—was often the target of bombings and massacres during the 1980-1992 war. More than 50 massacres are believed to have taken place there.

After receiving a letter from then-Archbishop Oscar Romero of San Salvador requesting more missioners, the Maryknoll Sisters congregation increased its presence in the country just as the conflict was beginning. Sisters Clarke and Ford were sent to lead Bible study groups among the hungry, exploited masses in Chalatenango. Although Donovan and Sister Kazel lived in another part of the country, they often traveled to Chalatenango to meet with Sisters Clarke and Ford and organize transportation of food and medicine and sometimes wounded children to safety.

Sister Carla Piette, the third Maryknoll sister buried in the Chalatenango cemetery, served the same community. She drowned earlier that year, on Aug. 23, 1980, after the car she was driving was swept away in a flash flood. While Sisters Ford and Clarke were buried with Sister Piette in El Salvador in keeping with Maryknoll practice, the bodies of Sister Kazel and Donovan were returned to the United States.

“They were loved. They were good sisters,” recalled Father Marcos Tulio León, pastor of Immaculate Conception parish in Nueva Concepción, who attended Sister Piette’s funeral. “They worked with the poor with complete surrender.”

In diary entries and letters, read in the 1982 documentary Roses in December, Donovan, who trained as a lay missionary via a Maryknoll program, chronicled the violence of the region just months before her death, and spoke of bodies found along the road, and of the presence of helicopters, trucks and soldiers. “Chalatenango is just absolutely civil war at the moment,” she observed. A few weeks before she died, she spoke of wanting to leave El Salvador, but felt unable to do so because of the children, “the poor bruised victims of this insanity.” 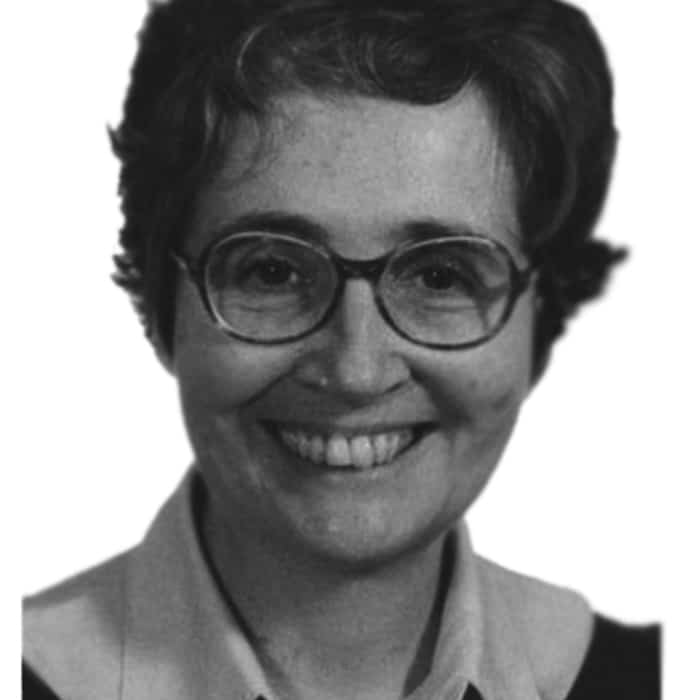 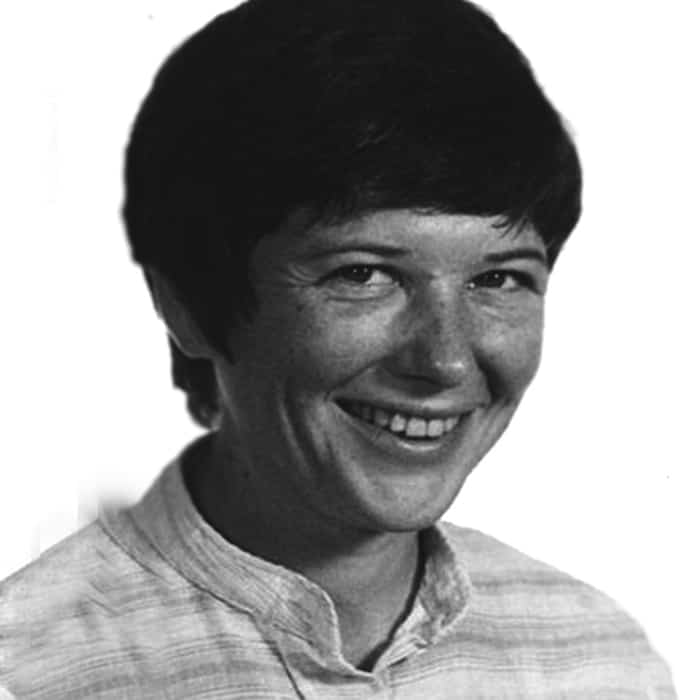 Maryknoll Sister Maura Clarke was one of four Catholic missionary women who were martyred together at the start of that country’s civil war. (Maryknoll Sisters Communications Dept.)

Even in death, the women were victims of the same repression committed against the country’s poor, said Bishop Escobar. Officials from the U.S. government, which was supporting the Salvadoran government at that time, even suggested that the women could have been at fault, calling them “activists” and later suggesting they had run a roadblock and that that led to their deaths—not taking into account their rapes. Their bodies were found shot execution style in the back of the head and stacked one on top of another in a shallow grave.

“They could have lived in better conditions in their native country than here, but, not only did they show solidarity with the poor, they suffered the same fate as the poor, the thousands of murdered catechists, delegates of the Word, at the hands of a bloody repression,” Bishop Escobar said in a CNS interview.

Bishop Escobar said that while he cannot officially canonize anyone, he believes the women are saints. “They are because they were martyrs, because they lived out the Gospel of Jesus Christ to the most extreme of consequences,” he said. However, opening a cause of canonization, he said, would be a complicated matter because the women belonged to different religious orders, were from different dioceses, and from a different country.

“Our people have already canonized them,” said Father Acosta. “I don’t doubt that they’re saints, that they’re martyrs. To me they are the martyred women of 1980,” sharing the same year of martyrdom as Archbishop Romero, who is now officially a saint.

“Maura, Ita, Dorothy and Jean need no ‘official’ recognition of sainthood for they are already recognized as saints by the people of El Salvador and by all of us who hold their memory sacred,” echoed Sister Antoinette Gutzler, president of the Maryknoll Sisters. 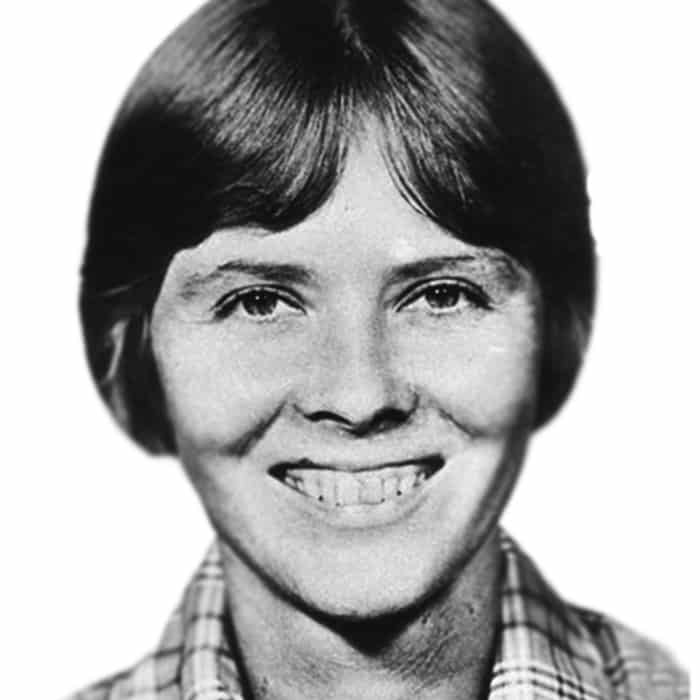 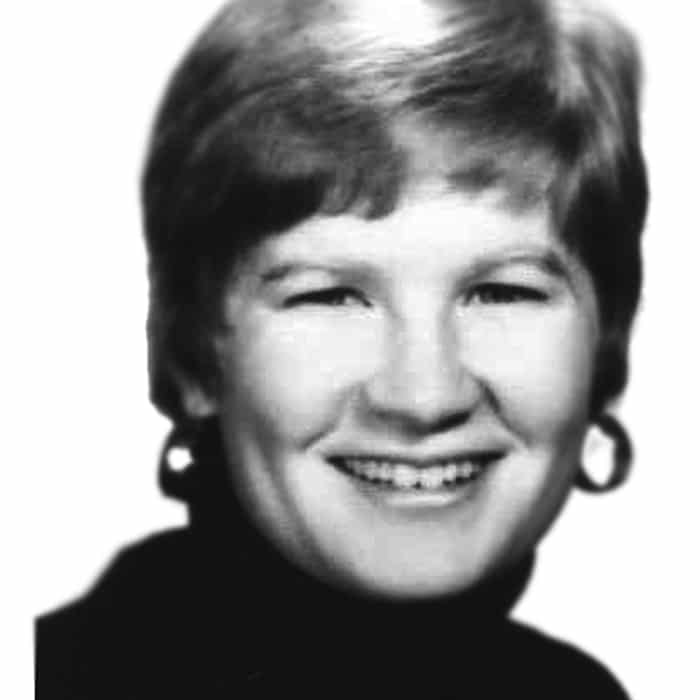 “On Dec. 2, we Maryknoll Sisters once again recall and embrace the memory of our sister martyrs who were deeply imbued with the Gospel of Jesus and love for the poor,” Sister Gutzler said. “From the communion of saints, they challenge us with words from the prophet Micah, that we ‘act justly, love tenderly and walk humbly with God.’ ”

While the COVID-19 pandemic brought the 40th anniversary commemoration of St. Romero’s martyrdom to a halt in March, Church officials in Chalatenango said they will continue with plans to mark the 40th anniversary of the women’s martyrdom, including the annual Martyrs of Chalatenango Mass, a blessing of the Maryknoll sisters’ tombs and, perhaps, a bilingual program via live stream on Facebook as part of a digital pilgrimage for those who can’t make it in person.

“For us, it’s important that those in the U.S. understand that they were martyred for the Gospel,” Bishop Escobar said, calling the women “true saints” and comparing them to the first saints, the early Christian martyrs.