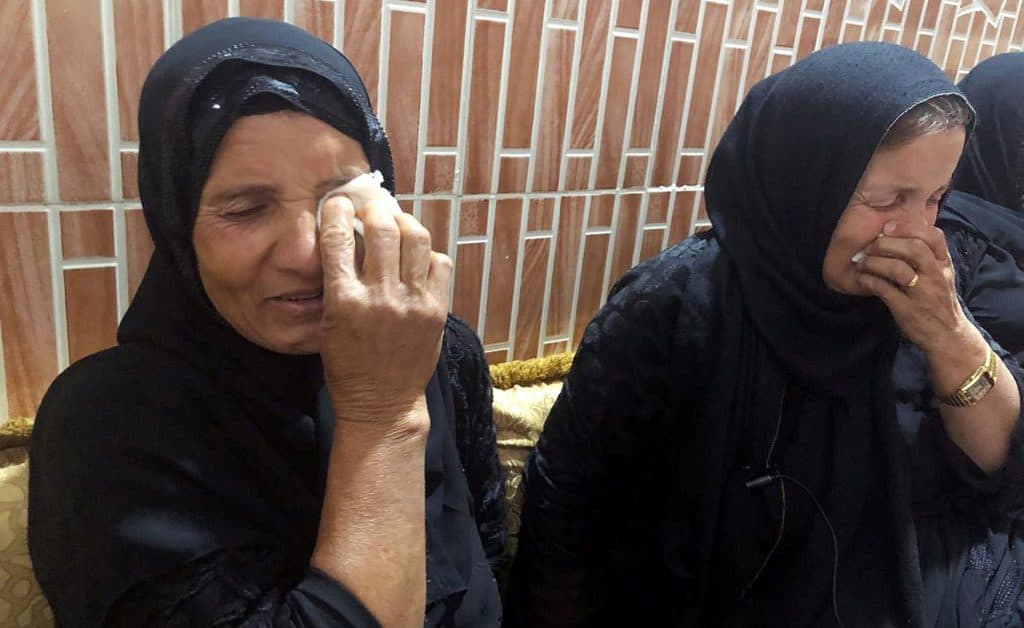 “Already Christian villagers had to escape their homes because of Turkish military assaults last year on the pretext that those forces were attacking the PKK (Kurdistan Workers’ Party) fighters,” Father Emanuel Youkhana told Catholic News Service by phone.

“But now during the past two to three weeks, the Turkish military has expanded its attacks targeting several Christian villages … close to the Turkish border in the northern governorate of Dahuk,” he explained in late September.

“The shelling has damaged properties, houses and set fields ablaze, while the Christians have escaped their homes once again,” he said, adding the numbers involved were unclear. Many of these Christians are the descendants of those who escaped the Turkish genocide of 1915.

Father Youkhana, a priest, or archimandrite, of the Assyrian Church of the East, runs Christian Aid Program Northern Iraq. CAPNI aids Iraqi Christians and Yazidis uprooted by Islamic State militants as well as Syrian Christians and Kurds who escaped to northern Iraq due to Turkey’s military invasion of northeastern Syria.

Father Samir Yousef, a Chaldean Catholic parish priest in the Diocese of Amadiyah, said the areas where he serves “have been bombed with greater intensity. Families have been forced to flee their homes to escape these attacks.”

Speaking to the Rome-based AsiaNews, Father Yousef expressed hope that the Iraqi government would press Turkey to end its military operations in Iraq. Observers say the Turkish military is chasing out Christians and other villagers to create its own bases on Iraqi soil to launch targeted ground operations against elements of the PKK.

The PKK is considered a terrorist organization by the United States, the European Union and Turkey.

Other Christians hoping to return to their hometowns on the Ninevah Plain following the area’s 2014 takeover by Islamic State militants are also facing challenges, said Father Youkhana. CAPNI and other humanitarian organizations as well as the Catholic Church are helping to rebuild the communities’ lives, their homes, schools and businesses burned and destroyed by the militants, who also laid land mines in the area.

Only 45% of the original Christian community has returned to the Ninevah Plain, according to Aid to the Church in Need. The Catholic group’s recent report said there were 102,000 Christians living there in 2014, but their numbers have dwindled to 36,000 and could plummet even further by 2024.

“After we were displaced from our homes in 2014 for a period of three years by the so-called Islamic State, my shop was vandalized and robbed, and we lived in very difficult situation during our displacement in Dahuk, where I did not have a job,” explained Ayman Assem Dawood from the town of Teleskof.

“I wanted to rebuild myself and support my family, but I did not have enough money to do that. But CAPNI helped me to reopen my shop by providing the needed loan,” he said.

Wafaa Khalil Murad, a Christian businesswoman, was able to return to her hometown of Bahzani to open an accessories shop, also with the help of a small-business loan from CAPNI.

“I’ve been able to develop my small business and become more stable financially at a time I was in dire need of support because of the bad economic conditions during and after our displacement,” Murad said. She added that this let her “live in dignity and be an active member and contributor to my community.”

Father Youkhana applauded words of support to Christians from Iraq’s new prime minister, Mustafa al-Kadhimi. Following an August meeting with Iraqi Cardinal Louis Sako, Chaldean Catholic patriarch, the prime minister said he wants to promote safe coexistence projects even in the most controversial areas. For years, the cardinal has pressed the Iraqi government to boost citizenship for the country’s religious and ethnic minorities as the basis for common coexistence.

But Father Youkhana wondered just how much power al-Kadhimi has when Iran-backed Shiite militias and political parties, who have the majority in parliament, are likely fight his program.

“Are the minorities, the Christians, on top of his ‘to-do’ list? How much power does he have to face all these challenges?” the priest asked. “People are scared to return because they don’t know what is going to happen.”

Father Youkhana pointed to a mixed picture of developments. Iran-back Shiite militias have taken over control of the once-Christian Ninevah Plain town of Bartella. The ideology of the Islamic State is still “a way of thought in the minds of the (Sunni Muslim) people because there is a culture, a way of daily life among the people that embrace this, particularly in areas in Iraq where there is a security vacuum,” he said.

And yet, a Chaldean Catholic female professor, Evan Faeq Yakoub Jabro, has been appointed Iraq’s minister of migrants and displaced people. And the Chaldean Catholic church has appointed Bishop Felix Dawood Al Shabi to lead Zakho, a diocese just established in June.

“CAPNI, other organizations and the church are doing our best to offer Christians and other minorities all of the facilities as much as we can in terms of livelihood, rehabilitation of houses, church activities, bringing the community together as well building bridges with our partners,” Father Youkhana said.

“At the end of the day, we have to share together. We also try to raise our voice and advocate on their behalf,” he said.

Featured image: Women mourn the death of a man who was killed in a Turkish airstrike in late June in Sheladize, Iraq. (CNS photo/Kawa Omar, Reuters) 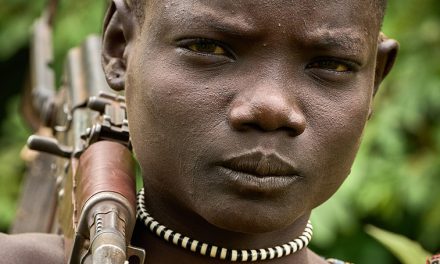 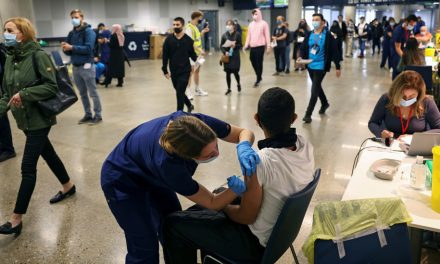 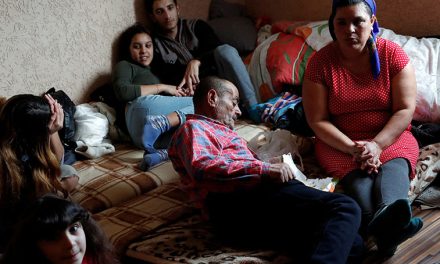 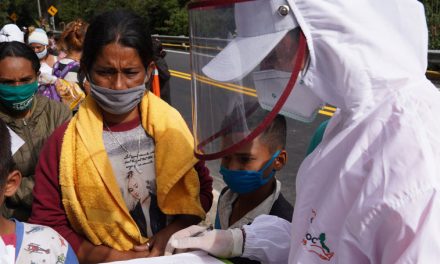