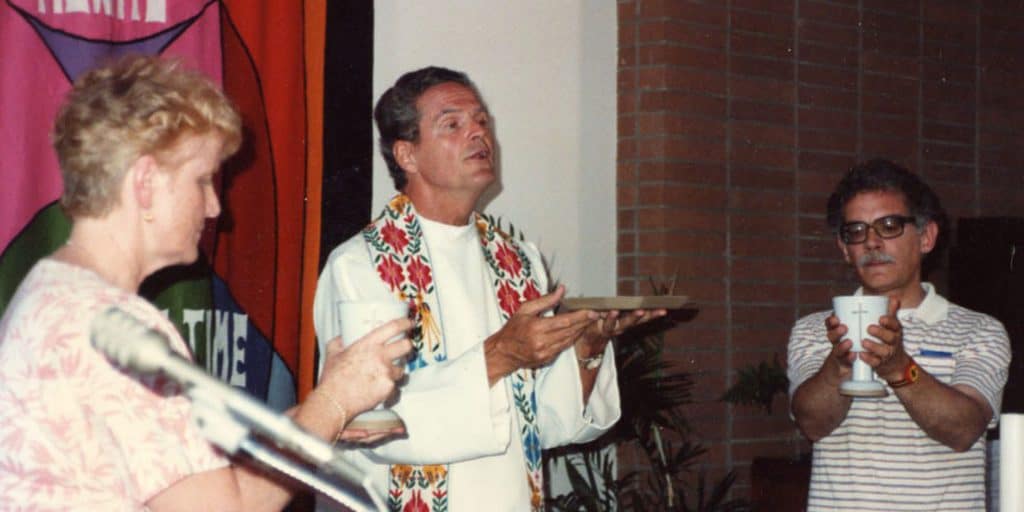 ShareTweet it!LinkedinEmailPrint
This year marks the 45th anniversary of the formal establishment of the Maryknoll lay missioner program. Prior to its launch, individual laypeople had already been serving on an informal basis with Maryknoll priests, brothers and sisters in various regions. Maryknoll’s first two lay missioners were the physicians Dr. Harry Blaber and Dr. Artemio Bagalawis, who in 1930 and 1934 joined Maryknoll ministries in the South Chinese Guangdong province.

In the years following the Second Vatican Council (1962-65), Maryknoll took seriously the council’s teaching that “the whole Church is missionary, and the work of evangelization is a basic duty of the People of God” (Ad Gentes). Explorations of an official lay missioner program were begun in 1969 by the Society of Maryknoll Fathers and Brothers and the Congregation of Maryknoll Sisters.

These efforts accelerated after the 1972 general chapter of the Maryknoll society. At the time, a number of individual U.S. lay men and women were already serving with Maryknoll priests, brothers and sisters, and the society sought to respond to continuing requests from laypeople to join in Maryknoll’s missionary ministries. The chapter strongly encouraged and urged Maryknoll regions around the world to submit programs to integrate U.S. Catholic lay men and women into their work. Once plans by two or more regions were approved, an experimental program was to be launched whereby laypeople, single and married, were to be contracted as temporary lay missioners. 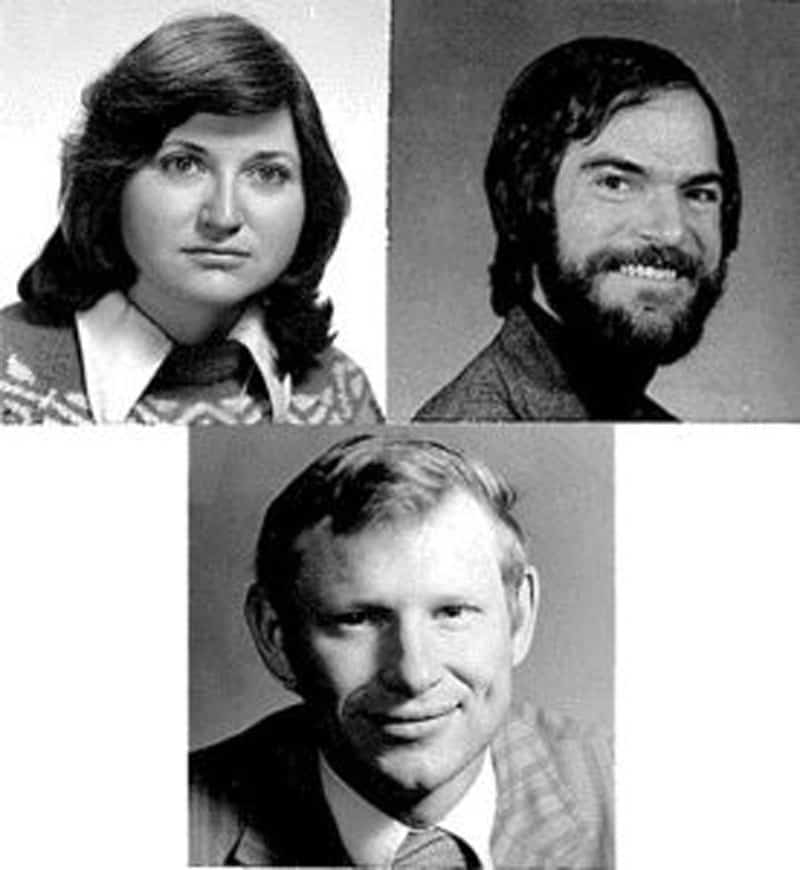 In July 1974 the general council charged the society’s mission research and planning department (MRPD) with developing the program. Two regions, Hong Kong and Venezuela, had already submitted plans for the incorporation of laypeople into their work. These plans were approved, and the laypeople left for the regions after being screened and prepared by the MRPD. John Zionce and George Coombs went to Hong Kong to teach in schools supervised by the Maryknoll Sisters, but the family that was to go to Venezuela, subsequently returned to the U.S. Three other lay missioners who had already been working with Maryknoll regions — Ron Bosse (Peru), Geri Twigg (Guatemala and Nicaragua) and Donald Diltz (South Korea) — were also accepted.

The following January, Maryknoll Father Jack Sullivan was asked to develop and direct a new lay missioner office and program. An advisory committee recommended that the society’s efforts to develop a lay missioner program be as collaborative as possible with the sisters’ congregation.

The new office and program were officially established in June 1975, with Father Jack as director and Maryknoll Sister Mary Anne O’Donnell as assistant director. Efforts were made immediately to recruit lay men and women to the new program. Chuck Lathrop joined Father Jack and Sister Mary Anne in 1976, and the three formed an “ecclesial team” of co-directors.

Over the next few years, the lay missioner office rapidly developed its “Maryknoll Lay Missioners” program in cooperation with the regions, departments and offices of both the society and the congregation. During these first years, some 69 lay missioners served in Maryknoll regions.

Jean Donovan was part of the sending ceremony for lay missioners in March 1979. Donovan had taken her orientation with the Maryknoll group at the request of the Cleveland Diocese, with whom she was going to serve as a lay missioner in El Salvador. On Dec. 2, 1980, she became one of the four U.S. church women — along with Maryknoll Sisters Maura Clarke and Ita Ford and Ursuline Sister Dorothy Kazel — who were beaten, raped and murdered by members of the Salvadoran military. 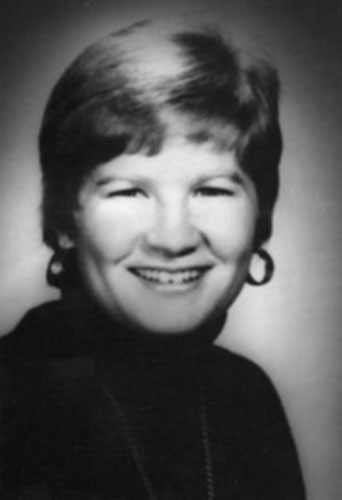 After the changes in 1979, the program’s new coordinating team consisted of lay missioners Ken Epps, Geri Twigg and Gwen Vendley. A new name, “Associate Lay Missioners” (ALM) of the society, was finalized at the 1984 general chapter.

The program continued to grow. The largest-ever class in the history of the lay missioner program was sent in December 1985 and included 31 missioners.

The 1984 chapter also requested constitutional changes that would have made the lay mission program a permanent part of the society and made lay missioners voting members of the society; that request was eventually rejected by the Congregation for the Evangelization of Peoples in Rome. At that time, the process began to establish the lay missioner program as an “association of the faithful.”

1994-today: Maryknoll Association of the Faithful, separate but interdependent

It was in 1994 that the program became a separate but interdependent entity within the Maryknoll family.

The founding assembly, held from July 31 to August 14, 1994, chose the name “Maryknoll Mission Association of the Faithful,” which remains its official name today. It also selected the first leadership team of Vicki Armour-Hileman, Tom Rowan and Sam Stanton; provided an organizational structure; and gave direction for the creation of the association’s statutes. Most of all, the 20 delegates, five area coordinators as well as other participants and observers from the Maryknoll “parent” entities and other friends and associates discerned, prayed and celebrated together.

The association was formally recognized and established in 2004. It has re-adopted use of the name “Maryknoll Lay Missioners” as its primary identification. 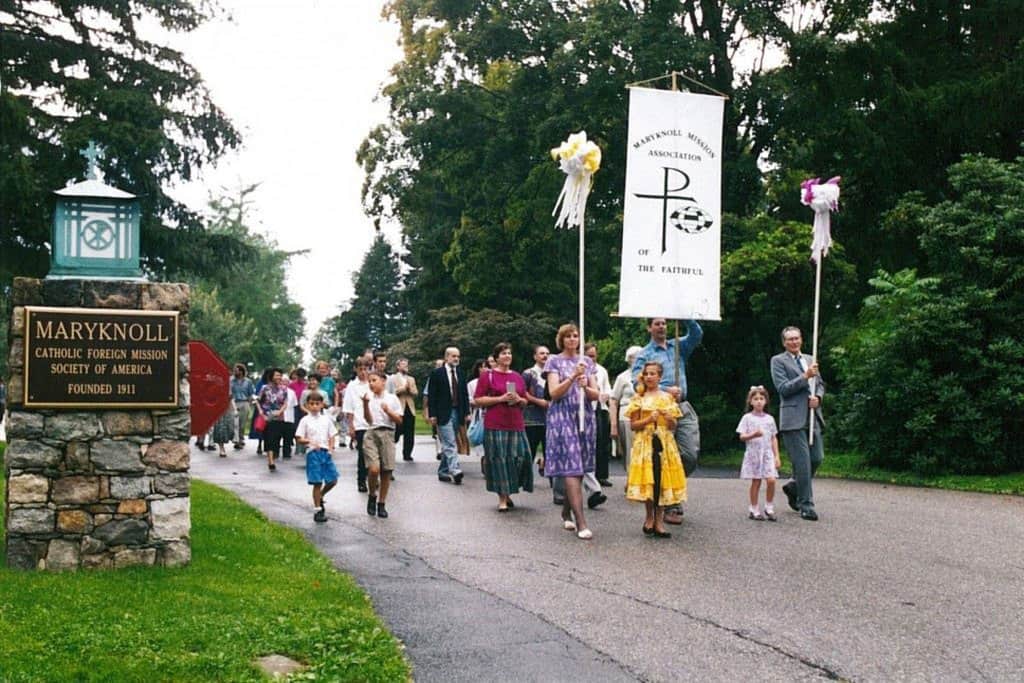 Procession at the founding assembly of the Maryknoll Mission Association of the Faithful, August 1994.

In its 45-year history, Maryknoll Lay Missioners has prepared and sent more than 700 people into global mission. Lay missioners continue to accompany people experiencing poverty and marginalization in Africa, Asia and the Americas, working together with them for a more just, compassionate and sustainable world.

“The journey to become the organization we are now was not without controversy and struggles,” said Marj Humphrey, director of missions, “but it was also full of excitement and dreams that have guided us as we have lived into our own way of being missioners, of being church in today’s world. We remain profoundly grateful for the many people whose passion, commitment and hard work made Maryknoll Lay Missioners possible.”

Marj added, “What has continued throughout the past 45 years has been our remarkable stories of accompaniment, solidarity, collaboration and fidelity to mission. As Lay Missioner Tom Bamat remarked at the 1994 founding Mass, ‘We never wavered in wanting to say Maryknoll, and mission.’ That remains true to this day. Tom added, ‘We ask of you, our community, not to hold us to old molds, or weathered wineskins. Dare us to dream anew. Expect us to surprise! Call us to create! Sing with us, and walk with us!’ Please come join us on our continuing journey!”

The original story was published by the Maryknoll Lay Missioners.

Featured image: Maryknoll Sister Mary Anne O’Donnell, Maryknoll Father Jack Sullivan and Chuck Lathrop collaborated as an ecclesial team in the leadership of Maryknoll Lay Missioners during its early years. Here they are shown at a Mass in 1990, celebrating the 15th anniversary.

Maryknoll Lay Missioners is a Catholic organization inspired by the mission of Jesus to live and work with poor communities in Africa, Asia and the Americas, responding to basic needs and helping to create a more just and compassionate world. 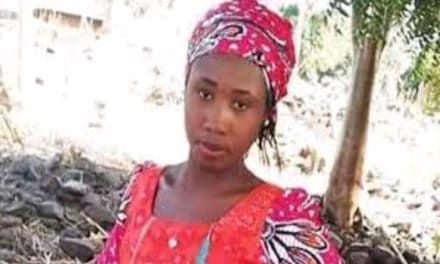 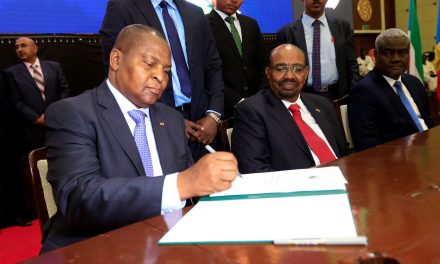 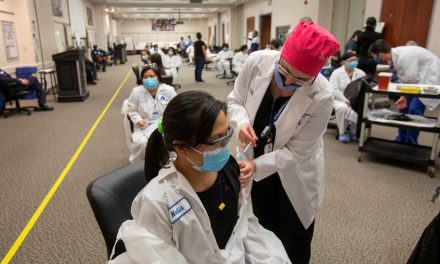 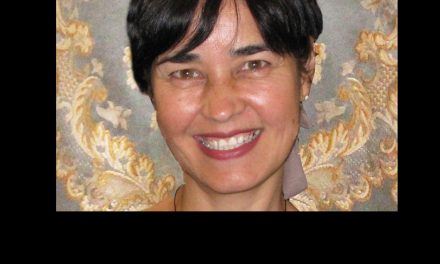