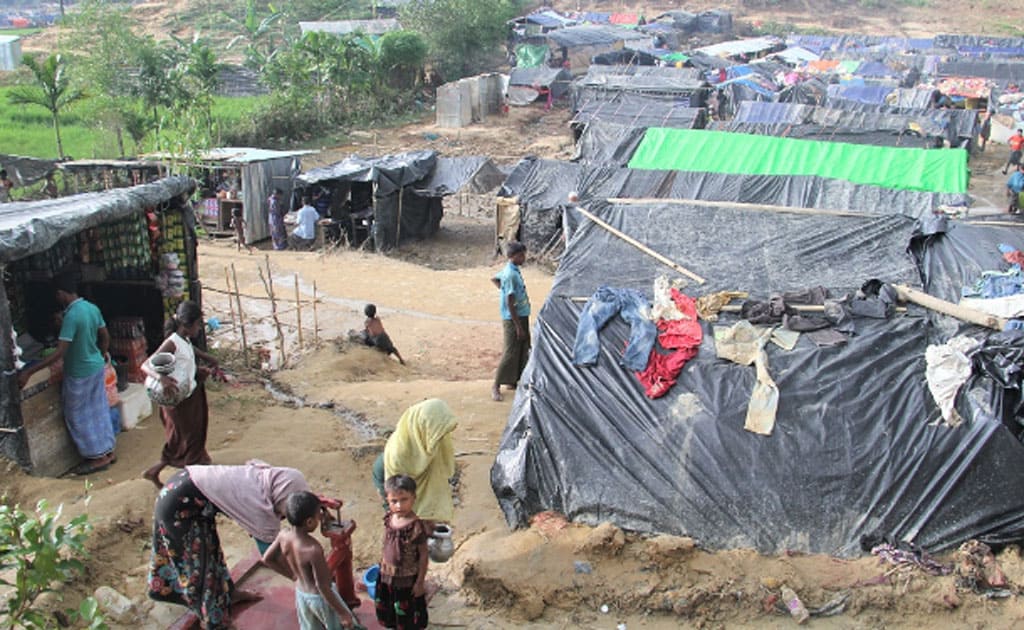 The first death from COVID-19 in one of the world’s largest refugee camps has put the authorities, aid groups and ethnic Rohingya community in Bangladesh on high alert.

A 71-year-old Rohingya man died early on June 1 at Kutupalong refugee camp, the largest among some 30 camps in Bangladesh that accommodate about 400,000 Rohingya Muslims from Myanmar.

The man tested positive for COVID-19 after his death, officials confirmed.

So far, 29 people have tested positive among tens of thousands of Rohingya refugees and about 15,000 have been put on home quarantine as a precaution. Nine members of the deceased man’s family have also been put into isolation for observation, officials said.

“We were aware about COVID-19 from the first week of March. We have taken all safety measures in the camp, and that’s why only one Rohingya has died while the death toll in the country has been increasing day by day,” Refugee Relief and Repatriation Commissioner Mahbub Alam Talukder told UCA News.

The Rohingya man was buried according to government instructions, he said, noting that efforts are underway to find out if more people were in contact with him.

“We are not afraid but more alert and ready to fight COVID-19. Our awareness program will continue in the camps. If we find anyone with symptoms, our teams will take necessary measures,” Talukder added. 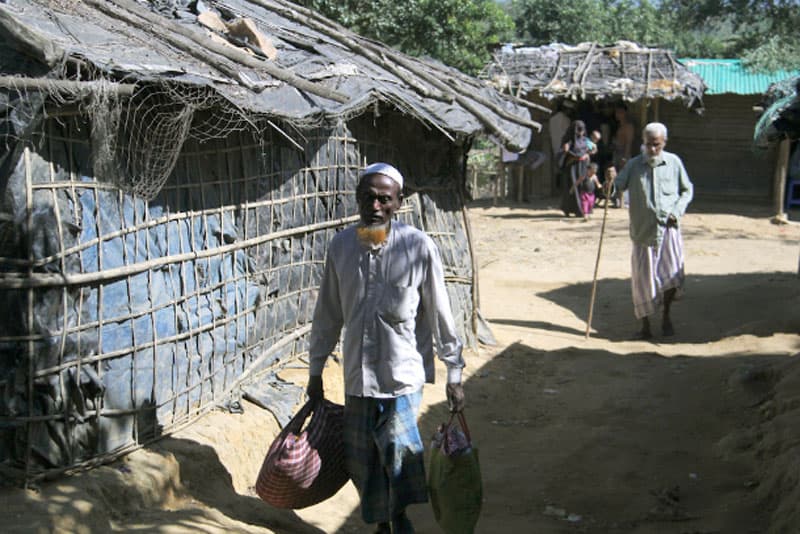 Rohingya refugees are seen at Kutupalong camp in Cox’s Bazar of Bangladesh in 2016. A 71-year-old Rohingya man became the first person to die from COVID-19 in the camps on June 1. (Photo: Stephan Uttom/UCA News)

Rohingya refugees say that overcrowding and lack of awareness in camps make it difficult to maintain effective measures to tackle the spread of COVID-19.

“I am the only educated person in some 200 shelters around me. Most Rohingya have no idea about COVID-19 or don’t know how to protect themselves,” Abu Saif, 34, a Rohingya leader living in Kutupalong camp, told UCA News.

Saif said that government officials and charity workers visit refugees to explain the risks of COVID-19 and to promote health awareness, but it does not make much difference.

“Most of our people are illiterate and don’t know what coronavirus is or how to protect themselves. Maybe the government and NGO officials can show them some video clips to make them aware in the best possible way” said Saif, a father of three.

The first death from COVID-19 in the camps has alarmed dozens of aid organizations including Catholic charity Caritas Bangladesh, which has been operating among refugees since 2017.

“The death has spread fear in the camps and it is also a warning for people working and staying in the camps. The government has taken the initiative to protect refugees from COVID-19, but Rohingya refugees are not aware enough,” James Gomes, regional director of Caritas Chittagong, told UCA News.

“After this death, the government should take some strict decisions to maintain health and stop further spread of the disease in the camps.”

Bangladesh hosts about 1 million Rohingya Muslims in Cox’s Bazar district who fled deadly persecution in Rakhine state of Myanmar, mostly in 2016 and 2017.

Featured Image: The first COVID-19 case in one of dozens of Rohingya refugee camps in Bangladesh, like Balukhali camp in Cox’s Bazar, has sparked fear in the community. (Photo: Stephan Uttom/UCA News) 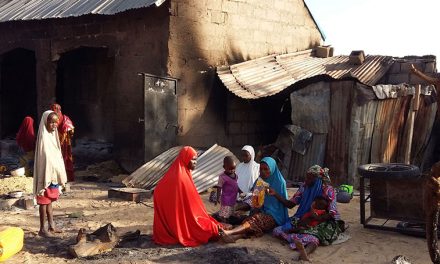 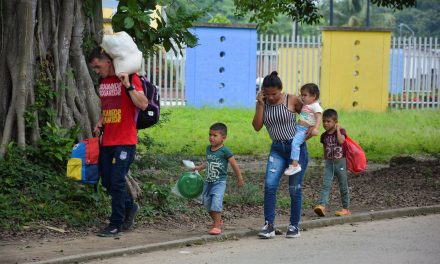 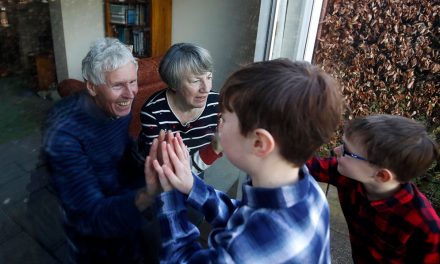 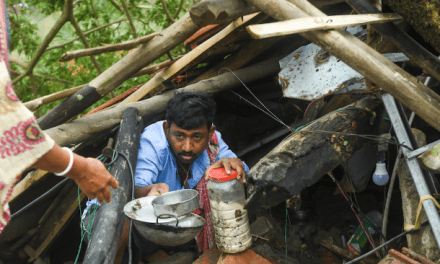