SAO PAULO (CNS) — Church-backed agencies are accusing the Brazilian government of doing very little to protect the country’s indigenous population from being contaminated by COVID-19 and say new government measures could increase the number of farmers and loggers invading indigenous territory.

The Brazilian bishops’ Indigenous Missionary Council, known by its Portuguese acronym as CIMI, said that instead of adopting appropriate measures to protect the indigenous populations from the pandemic, Brazil’s National Indian Foundation published a measure that will allow any of the 237 indigenous lands not yet officially demarcated as indigenous territory to be considered private properties.

“Unfortunately, in Brazil, the federal government is not only disregarding the positive obligations of special care for indigenous peoples, but also interfering in the freedoms of indigenous peoples during pandemics. In both cases, the disastrous effects on these peoples are incalculable,” Paulo Lugon, a CIMI representative, said at a virtual meeting of the U.N. Human Rights Council in early May.

Sonia Guajajara, executive coordinator of the Articulation of the Indigenous Peoples of Brazil, said although the pandemic is a major concern for these populations now, it is not the only problem. Guajajara said invasions of indigenous territory continue to occur.

“The focus on the coronavirus cannot, in any way, ignore or make invisible all the other processes of attacks and invasions that happen in the indigenous territories and that they are not paralyzed. The attacks, the violence and the conflicts continue … and at that moment it becomes much more urgent for us to demand this territorial protection to prevent the entry of invaders—whether from loggers, prospectors or hunters. Because in addition to taking advantage of the time to explore illegally, they also bring the risk of contamination,” Guajajara said.

The entity is one of the sponsors of the annual Free Land Camp which, for the first time in 35 years, held its meeting virtually, because of the pandemic. Historically, the camp assembles thousands of indigenous leaders in Brazil’s capital, Brasilia, once a year to discuss indigenous rights.

Antonio Eduardo, executive secretary of the Indigenous Missionary Council, said that, despite the lack of support from the federal government, the indigenous have done their best to defend their territories.

“The invaders of the indigenous lands and the gunmen—they are not confined, they are in full swing. They (invasions) have decreased because the indigenous people have taken the initiative to close the territories. Otherwise, there would have been a greater number of invasions,” Eduardo said.

The annual report by the bishops’ Pastoral Land Commission showed that the number of conflicts in Brazil’s rural areas in the first year of President Jair Bolsonaro’s administration is the highest in the past five years. More than 800 incidents were recorded in 2019, an increase of 23% in relation to 2018.

The report also shows that 20% of the land conflicts in 2019 took place in indigenous areas, with the number of murdered indigenous leaders being the highest in 11 years. The main focus of the attacks was on demarcated indigenous territories, so as to allow nonindigenous groups to exploit the wood and minerals or use the woods for agricultural expansion and/or real estate speculation.

“Indigenous peoples suffered attacks from the most varied sources in 2019, both against their territories (and) against their lives and their rights,” said the document.

The Pastoral Land Commission said that in 2019, Brazil had five conflicts per day in rural areas; more than half were in the Amazon region. 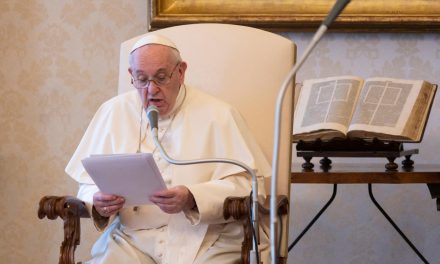 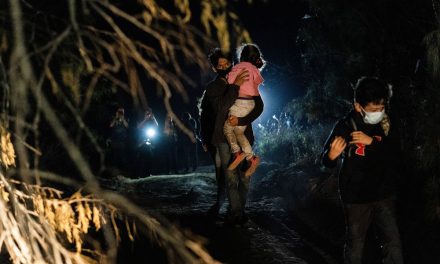 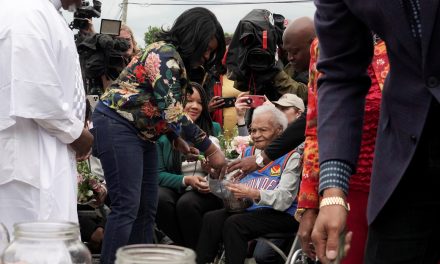 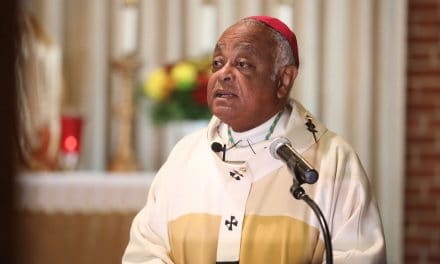 Fasting for Justice: Invitation to Address Many Types of Social Sin