“The impact is going to be devastating,” said Jennifer Poidatz, vice president of humanitarian response for the Baltimore-based Catholic Relief Services.

“This is not a three-month thing or a six-month thing. This is a new normal,” she said in a recent telephone interview with Global Sisters Report from Paris, where she is based.

She noted that what is particularly alarming about the current crisis is its global reach.

“We’re used to having multiple crises at the same time, but not in every country we’re operating in,” she said.

And what makes the situation especially challenging, Poidatz said, “is that the environments we work in are experiencing protracted humanitarian crises in which 61 million people — migrants, refugees — are on the move. And even in those areas where we are working in ‘stable environments,’ the health infrastructure is weak.” 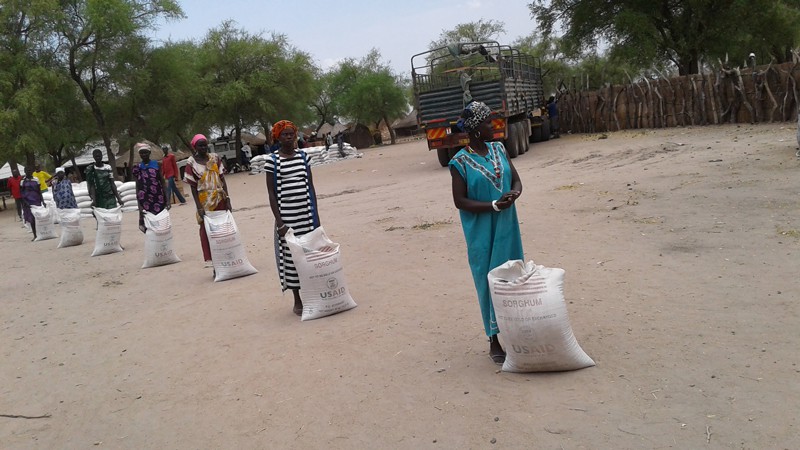 For example, for 600,000 refugees in a confined area, such as the Rohingya refugees in Bangladesh, self-quarantine and social distancing are not options.

“When you have a situation where your house is a temporary structure with one room, how do you do that?” she said.

Multiply that by the hundreds of thousands, and then in dozens of places throughout the world, and “it’s pretty awful stuff,” Poidatz said.

The gender imbalance is also deeply worrisome, U.N. Secretary-General Antonio Guterres said in an April 9 statement. While early data show “the mortality rates from COVID-19 may be higher for men,” he said, “the pandemic is having devastating social and economic consequences for women and girls.”

He noted that nearly 60 percent of women globally “work in the informal economy, earning less, saving less, and at greater risk of falling into poverty.”

Women do as much as 80 percent of the farming work in the world, and disruption in the food supply chain will have a serious effect on women’s income, said Sister Celine Paramundayil, the representative for the Medical Mission Sisters’ nongovernmental organization at the United Nations.

And that is not the only issue of concern. With more men now staying at home, Guterres had earlier sounded an alarm about the increased risk for domestic violence, a worry that is all too real, Sister Paramundayil said.

“There’s more pressure on women in so many ways, as women are so often the ones meeting the needs in families and communities,” Sister Paramundayil said in an interview with Global Sisters Report.

A man in Haiti demonstrates how to distribute cash to a participant using the appropriate precautionary measures April 1, 2020. In Haiti, the country program continues with cash/voucher programming to 5,300 heads of household after adjusting protocols to reduce risk of transmission of COVID-19. (CNS photo/Illionair Dorival, courtesy CRS)

Another reason the pandemic poses a challenge, Guterres said in the April 9 message, is that it “could reverse the limited progress that has been made on gender equality and women’s rights.” He noted that women are “losing paid employment; women’s unpaid care work has increased exponentially as a result of school closures and the increased needs of older people.”

“Progress lost takes years to regain. Teenage girls out of school may never return,” he said.

Echoing those worries, as well as a recent declaration by Guterres that the crisis is the most serious global challenge since the end of World War II, Sister Teresa Kotturan, who represents the Sisters of Charity Federation at the U.N., said global efforts to reverse poverty and other social ills will now be put on hold, with alarming effects.

“I would say this is now an unimaginable humanitarian crisis we’re facing,” she said.

In 2019, the United Nations could take pride in some of the progress being made through its sustainable development goals to combat global poverty and other social ills.

“That hope is just remaining at the level of hope,” Sister Kotturan said, adding that the pandemic is a huge global setback.

Sister Paramundayil said this is the moment for countries to take a stand in support of the sustainable development goals but acknowledged that such support may not be easy to sustain right now, given the global focus on the pandemic.

“It’s an opportunity to affirm the SDGs,” she said, “but it won’t happen magically.”

Sister Kotturan said she is worried. 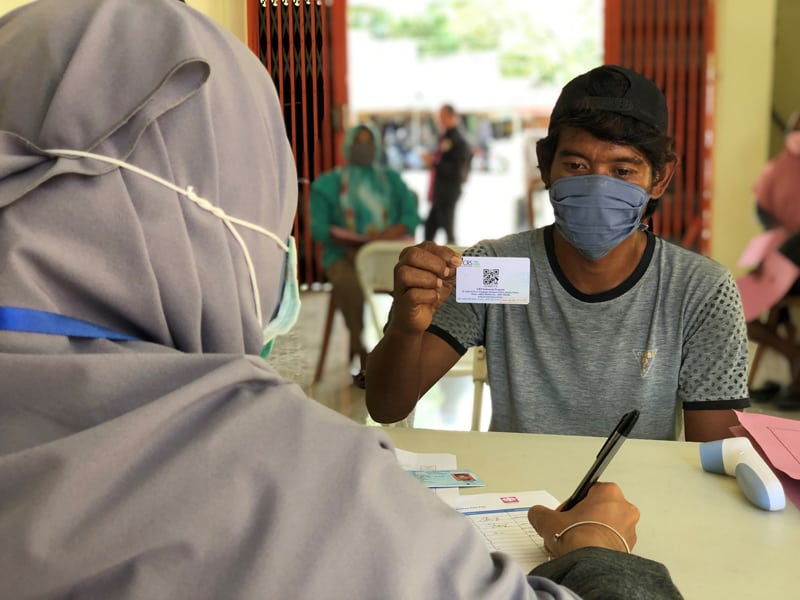 From Haiti, Sister Denise Desil, mother general of the Little Sisters of St. Therese of the Child Jesus, a Haiti-based congregation, wrote via email that her congregation is facing new challenges, with getting food for an orphanage and nursing home “now a big problem.”

“We try to manage the situation now,” she said, but “we know later it will be worse.”

Another sister frustrated by the current situation is Mercy Sister Deborah Watson, who is based in Buenos Aires, Argentina, but is now temporarily residing at a congregational residence in Burlingame, California, after attending meetings on the East Coast in February.

In both California and Argentina, Sister Watson told Global Sisters Report, sisters are adhering to shelter-in-place measures. But the effect in Argentina amounts to a “pause” in Mercy ministries in the country’s capital city. A women’s center where one sister works has closed. A hospice for those who are homeless where another sister works is not accepting any new clients, said Sister Watson, who has lived and worked in Latin America for 35 years, the last 10 in Argentina.

Though the need for physical distancing is obvious now, she said the uncertainty for those the sister-assisted programs help is painful and a reminder that the pandemic’s effects are being most felt by those who are socially and economically vulnerable.

“Whenever there’s a crisis, it’s about the most vulnerable, whether it’s about age, or health, or economic status or gender,” she said. “Those are the most vulnerable.”
– – –
This story was originally published in full in Global Sisters Report, a project of National Catholic Reporter. It is part of ongoing coverage of the coronavirus pandemic by GSR. The website is http://globalsistersreport.org. Chris Herlinger is GSR international correspondent.