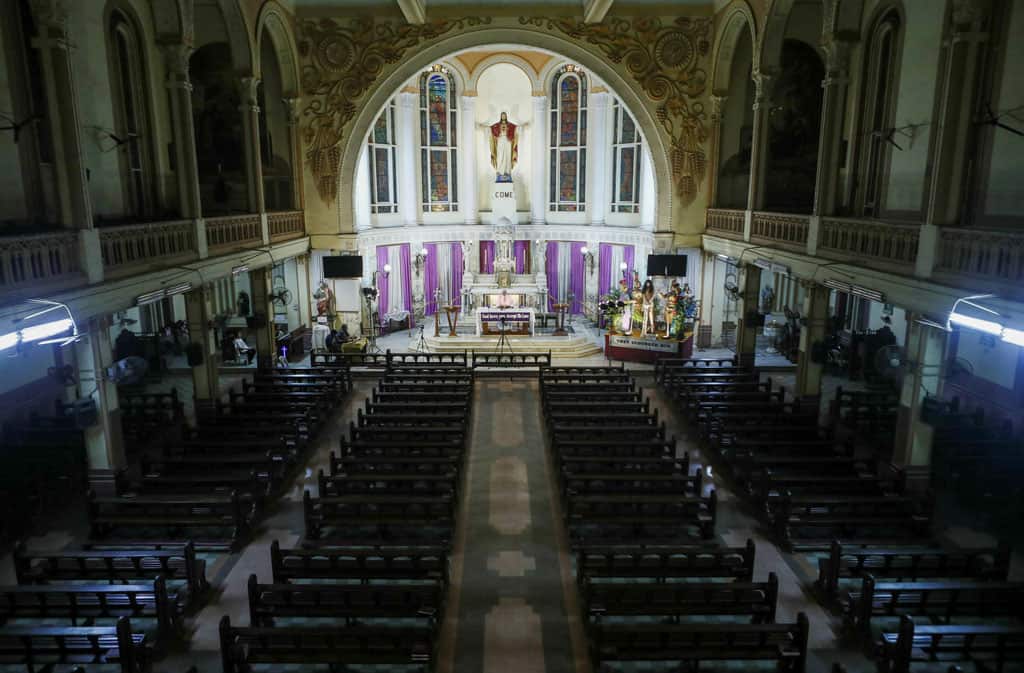 Future of pandemic will be determined by what happens
to densely populated countries, WHO official says

MUDGEE, Australia (CNS) — South and Southeast Asia have a combined population of over 2 billion people, and India could be an example of the whole region at large.

Like India, many countries are characterized by huge cities containing neighborhoods that contain millions of people living close together in often highly unhygienic conditions. Even the most basic protocols for warding off COVID-19, such as hand-washing and social distancing, are all but impossible to practice.

“India is a hugely populous country. The future of this pandemic will be determined by what happens to densely populated countries. It’s important that India takes aggressive action at the public health level and at the level of society to control and suppress this disease,” Mike Ryan, World Health Organization emergencies program director, said March 23.

In India, the world’s second-most populous nation, churches across the country finally closed their doors March 23, more than a week after the Vatican decided to have Holy Week services behind closed doors.

On March 24, the Indian government ordered people not to leave their houses for three weeks.

Yet already, many have chosen to ignore government directives, underscoring the task Prime Minister Narendra Modi has ahead of him. Assuming the World Health Organization’s 3.4 percent fatality rate compared to confirmed infections, India could have almost a million confirmed cases by the end of May, with more than 30,000 deaths. Some estimates are as much as double those numbers.

Other countries—including Malaysia, Thailand and Myanmar—also canceled Masses. As of March 24, Myanmar had no official cases, but with a 1,000-mile-plus porous border with China to the north, few believe that no one has contracted COVID-19.

A nun prays next to a container of hand sanitizer as a priest celebrates Mass in a chapel of the cathedral in Manila, Philippines, March 15, 2020. The Mass was livestreamed on Facebook following the suspension of large gatherings due to the coronavirus pandemic. (CNS photo/Eloisa Lopez, Reuters)

In East Timor, where the population is nearly 98 percent Catholic, the “health system is underresourced at the best of times,” said Michael Leach, professor of international politics at Swinburne University in Melbourne, Australia.

“On the positive (side), it has, for a long time, received support from Cuban doctors, training up Timorese doctors. It also doesn’t get as many incoming visitors as other regional countries, but if there is a major outbreak it will be a huge challenge for the health system,” Leach told Catholic News Service.

In the Philippines, where about 80 percent of the nation’s 100 million people are Catholic, the bishops’ conference took action earlier by closing churches and canceling Masses. Philippine President Rodrigo Duterte ordered a lockdown of the nation’s capital, Manila, March 15.

Some Asian Catholic churches have continued to hold services, despite clear evidence from South Korea, Singapore and Malaysia that religious gatherings can prove hotbeds for the virus. Many parishes and dioceses have moved to provide online Masses and prayer services.

“People are going online to participate in the Mass, and it’s working fine,” Sheldon Perriera, 36, of Margao, India, told Catholic News Service. “People here are taking all precautions after looking at what’s happening in Italy and other places around the world. They are being very careful.”

Perriera said there is strong faith in his town about the power of prayer, adding “the Catholic and Christian community has started online prayer groups and is declaring in faith that the COVID-19 pandemic will pass before Easter.”

Although the Vatican never officially announced a September trip to Indonesia, East Timor and Papua New Guinea, church officials in Asia said that trip had been canceled.

Featured image: A priest celebrates Mass for a live telecast in an empty church during the coronavirus pandemic in Mumbai, India, March 21, 2020. (CNS photo/Francis Mascarenhas, Reuters) 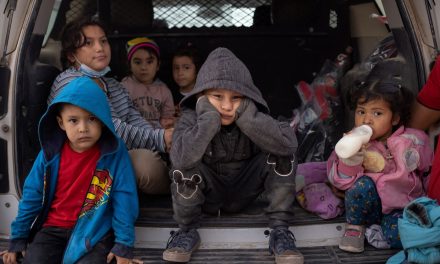 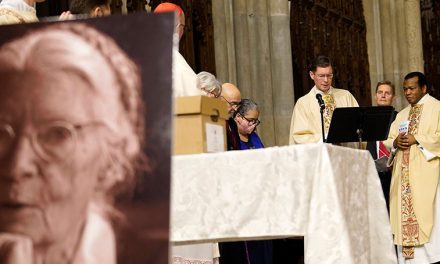 ‘Here among Us:’ Dorothy Day’s Cause Moves Forward 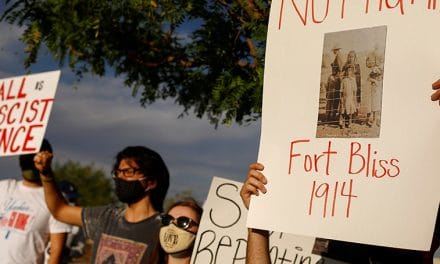 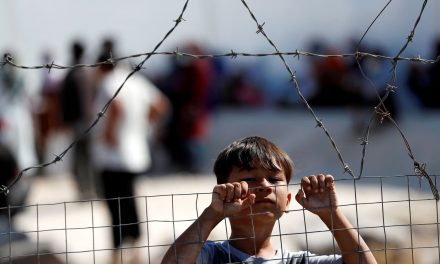 At Jesuit Event, Biden Says He Will Raise Refugee Cap