They heard the call and responded to it.” These were the words of Maryknoll Father Larry Lewis as he presided over the covenant-signing ceremony of seven new members of the Maryknoll Lay Missioners (MKLM) on Dec. 7, 2017. 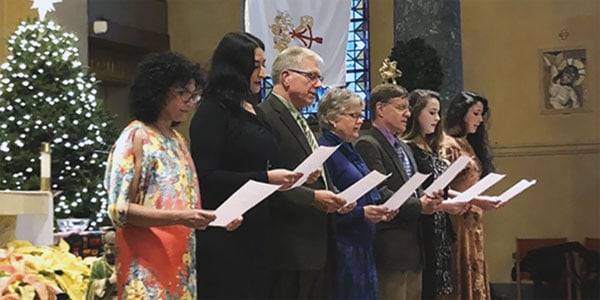 The new missioners—Gabrielle Cuda, Margarita Duran, Kathleen Flatoff, Kylene Fremling, Michael Garr, Gabe Hurrish and Angelica Ruppe—were each making a three-and-a-half-year renewable commitment to live and work as messengers of God’s love among the world’s most vulnerable people in mission overseas. The hymns they sang during the ceremony reflected the commitment these lay people had just declared:

“Here I am, Lord. Is it I, Lord? I have heard You calling in the night. I will go, Lord, if You lead me. I will hold Your people in my heart.”

Two days later, on a snowy Saturday, inside the Christmas-adorned Queen of Apostles Chapel on the Maryknoll campus in New York, these men and women became the 50th class of the Maryknoll Lay Missioners sent forth with mission crosses and the blessings of the community. In early January, they departed for their respective mission sites in Africa, Asia and Latin America, where they will begin the next stage of their orientation to mission, including in-country language training, acculturation and mission service.

But their journey to overseas mission began long before they arrived at Maryknoll, N.Y., in October 2017 for their 10-week orientation. Their journeys are as distinct and unique as the travelers and speak of the different paths they followed that led them to choose life as Maryknoll lay missioners. 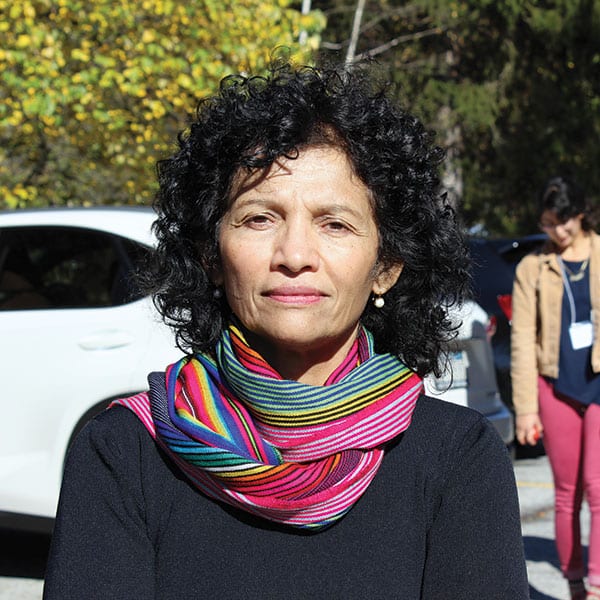 Angelica Ruppe’s call came after she spent a month serving as a missioner in Cameroon, Africa, where she says she fell in love with the people and culture and felt Africa was where she was needed. A certified public accountant who grew up in Mexico and most recently lived in Medford, Ore., Angelica was referred to MKLM by a missioner friend. “My dream just got bigger,” said Angelica about her decision to join MKLM. She looks forward to following whatever God wants her to do when she begins her work in Tanzania. 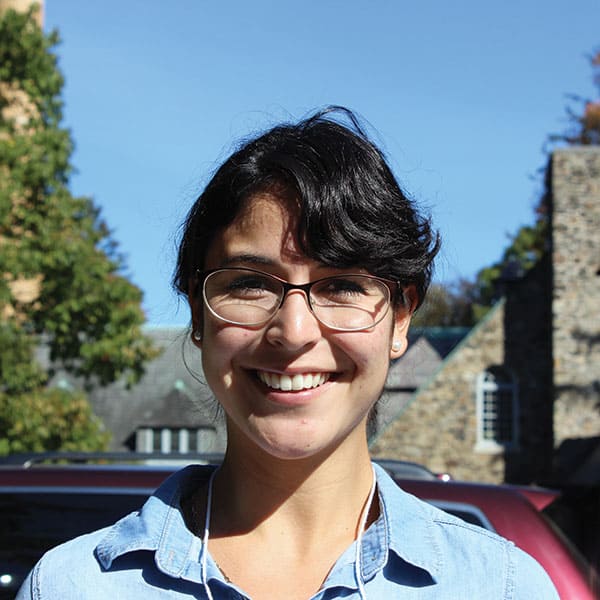 Another Mexico native, Margarita Duran, who most recently lived in Rio Rancho, N.M., credits her work as a catechist, as well as the loving influence of her dad, with leading her to mission. Margarita feels that her degree in criminology and psychology will serve her well in Brazil, ideally working in education or prison ministry. But her heart and mind remain open to possibilities. “I really just want to be humbled and grow in my relationship with Jesus Christ,” she said. 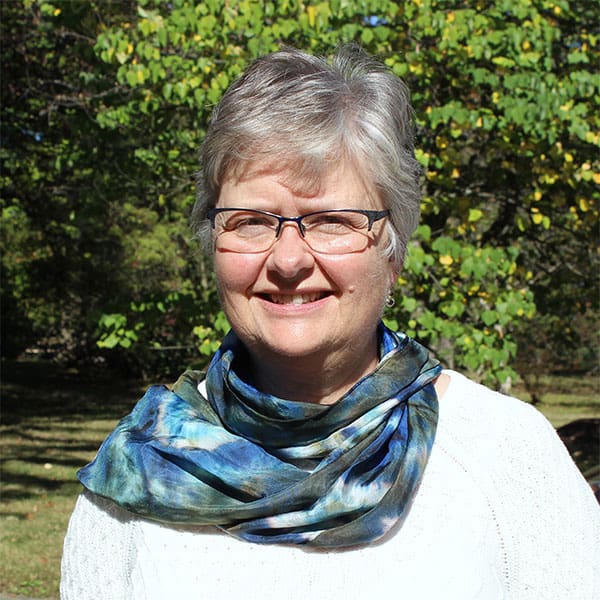 Kathleen Flatoff, who will be serving in Kenya, recounted how it took her nearly 30 years to answer the call to mission. This native of Tomah, Wis., served four years with the U.S. Navy in Guam and retired in 2012 after 28 years as a registered nurse in the Department of Veterans Affairs. She went on short-term mission trips after retirement and decided that now was finally the time to devote her life to mission work. “I was in my 50s and MKLM was one of the few organizations that took older people, so this was a perfect match for me,” she said. 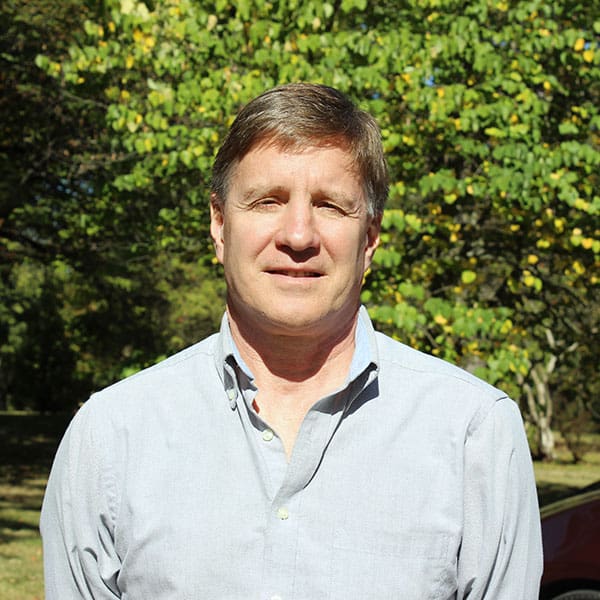 “I had an uncle who was a Franciscan TOR (Third Order Regular) priest in mission for 33 years. I remember his stories when I was young,” recalled Gabe Hurrish of what drew him to mission. Gabe, from Stevens Point, Wis., worked with several relief, development and mission organizations for more than 25 years in 10 countries, many in Africa. He will return to continue his previous work as a professor at Solidarity Teacher Training College at Yambio, the only functioning teacher-training college in war-ravaged South Sudan. 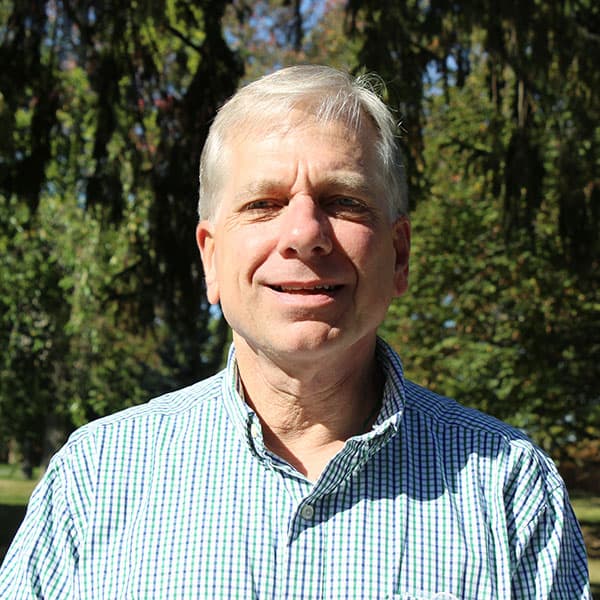 The road to mission was not an easy one for Michael Garr, a chef from Lansing, Mich. His discernment began about three years ago, when he said he did a fair share of praying and journal writing, unsure of what to do with his future. Mike heard his call through a talk at his church by Maryknoll Father Brian Barrons. A sense of peace came over him, he says, and he finally decided that God was telling him what to do. In January, he set off for Kenya. “I hope to deepen my relationship with God working in prison ministry as well as with street kids and orphans.” Mike said. 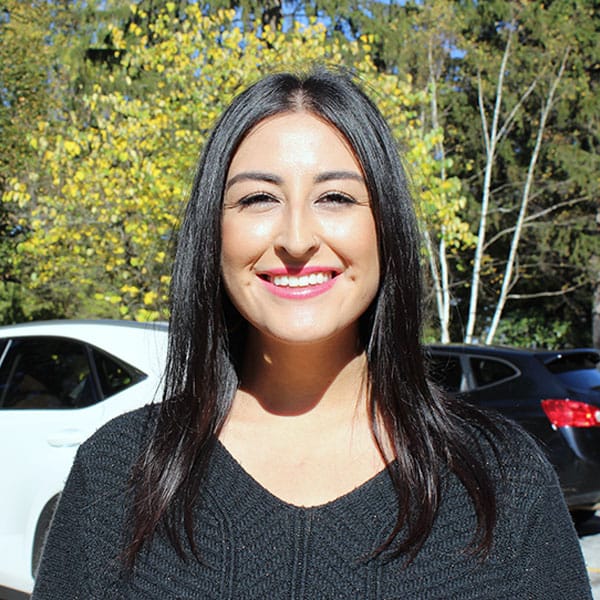 For Gabrielle Cuda, it was not only the work but the people who helped finalize her decision to become a missioner. “I traveled to Uganda last year and I fell in love with the people. They are so materially poor but are so rich in their faith and it actually transformed my faith,” said Gabrielle, from Los Angeles, Calif., who has a degree in communication studies. In Tanzania, she will be working with the LULU Project, which serves at-risk teenage mothers, teaching them life skills and ways to earn an income. 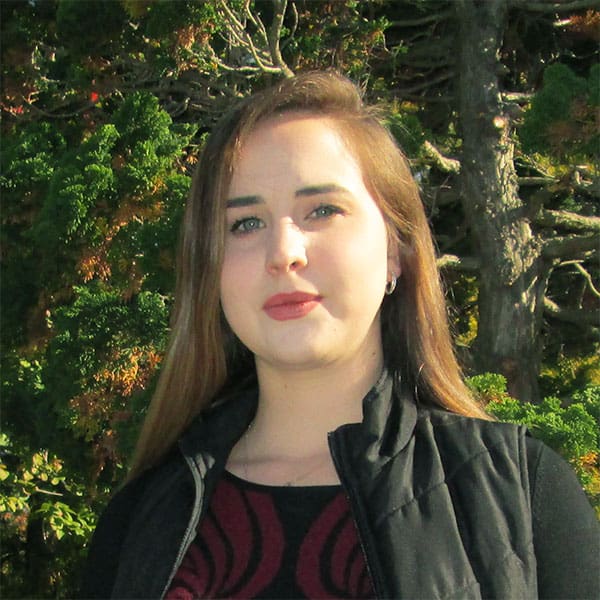 Kylene Fremling, who will be working in Cambodia, jokes that she has always wanted to become, in her words, “a professional volunteer.” For the Brookston, Minn., native, who has a degree in exercise physiology, the call to mission was a combination of factors. “I really wanted a way to serve people in a way that I could serve God and include my faith but also really love God’s people as well,” she said. Her friend told her she had a vision of Kylene working as a missioner. “Once I heard that,” she said, “I knew it was a clear sign of what I was supposed to do.”

These missioners have heard Jesus calling, “Come follow me.” They have responded, strengthened by Jesus’ words, “Do not be afraid.” 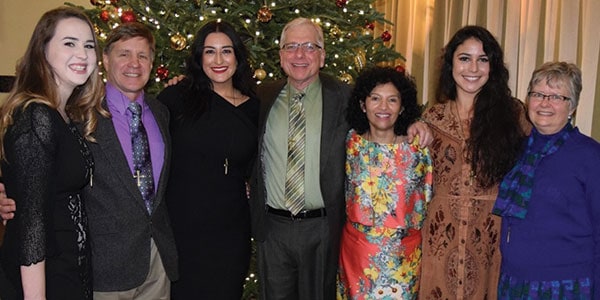 Members of the 50th MKLM class prepare to go forth to Africa, Asia and Latin America.

Featured Image: Members of the 50th MKLM class prepare to go forth to Africa, Asia and Latin America.

Ayde Lyons is manager of communications, public relations and social media for the Maryknoll Lay Missioners.