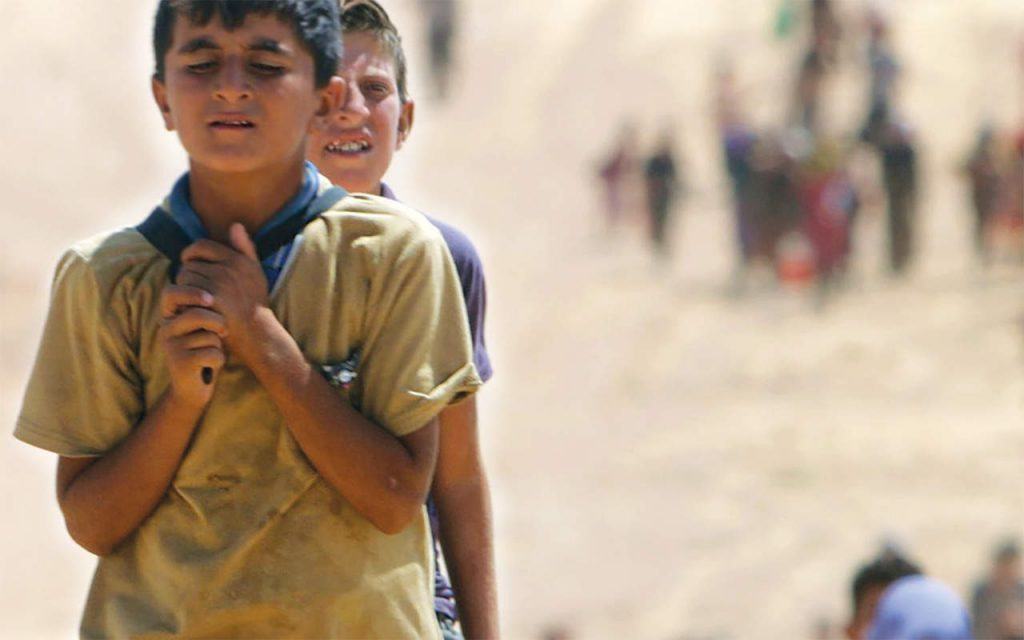 Revista Maryknoll, the Spanish-language magazine of the Maryknoll Fathers and Brothers, changes its name in response to the call of Pope Francis.

Since being chosen pope in 2013, Pope Francis has revitalized and reiterated around the world the message of the Second Vatican Council that the Catholic Church is by its very nature missionary and that all Catholics are missioners from the moment of their baptism. The Maryknoll Fathers and Brothers since its founding in 1911 has gone out to the peripheries to do mission among the most marginalized peoples of the world, an effort that it continues to this day, echoing the call of Pope Francis.

In recognition of this, the Maryknoll Society is changing the name of its Spanish-language magazine, after 37 years of publication, to Misioneros, a title that reflects directly the efforts, contributions and the spirituality of all the men and women—priests, brothers, sisters and lay people—followers of Jesus Christ who are part of the greater Maryknoll movement and the mission of the Church.

This is a momentous time for our Spanish-language magazine, which was launched in September 1980 with a welcoming message written by the then papal envoy to the United States, Archbishop Jean Jadot. In that editorial message, Archbishop Jadot conveyed congratulations from Pope John Paul II on the founding of Revista Maryknoll and his wishes that the new magazine would help increase dialogue among Hispanic groups in the United States, raise consciousness to find solutions to shared problems and promote the Christian message here and abroad.

Revista Maryknoll was founded at a time when the U.S. Hispanic community numbered slightly less than 15 million people, 6.5 percent of the population, and in the midst of the Mariel boatlift, when some 125,000 Cubans were allowed suddenly to leave their island nation to come to the United States. The 1980s also saw the signing into law of the Reagan-era immigration reform that provided amnesty to some 3 million undocumented immigrants.

Within this context, the Maryknoll Society’s decision to start a Spanish-language magazine for the growing Hispanic immigrant community was both prophetic and visionary, as the role of this population has significantly impacted the Catholic Church in the United States. Today, more than 55 million people in the United States are of Hispanic descent, comprising 17 percent of the population. The impact of this demographic shift on the Catholic Church is particularly significant, with Hispanics accounting for 34 percent of U.S. Catholics today, and projections that Hispanics will make up the majority of Catholics here in the coming decades.

With the change in the magazine’s name to Misioneros and the launching of its new website, misionerosmaryknoll.org, we begin the next phase in the prophetic work of Maryknoll: the education and formation of a new generation of missioners who will be the future leaders of the Church here.

The founding editor of Revista Maryknoll, Moisés Sandoval, said in 1980 that the Hispanic population of the United States had not yet spoken up, although it had much to say. In finding their voice, he said, U.S. Hispanics needed to speak out, not only about injustice and exploitation in this country and in Latin America, but for justice for the poor the world over. “To be the voice of those without a voice,” he said.

For almost four decades, Revista Maryknoll has been a leading voice in the Spanish-speaking community of U.S. Catholics, thanks to the continued support of the Maryknoll Fathers and Brothers. With its new name, Misioneros will carry on that legacy. 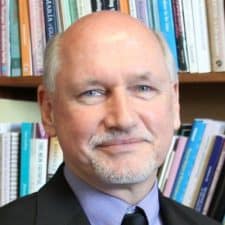 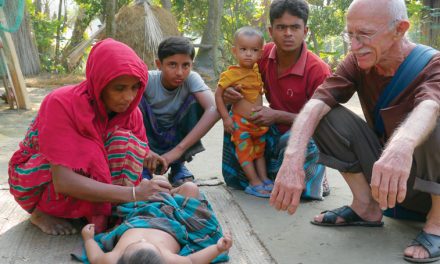 Spirit of Mission: Missioner vs. Missionary 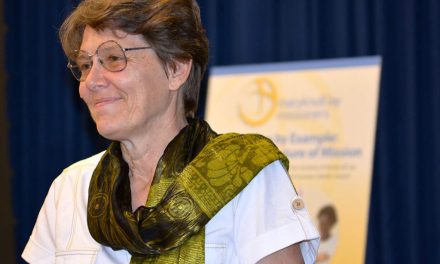 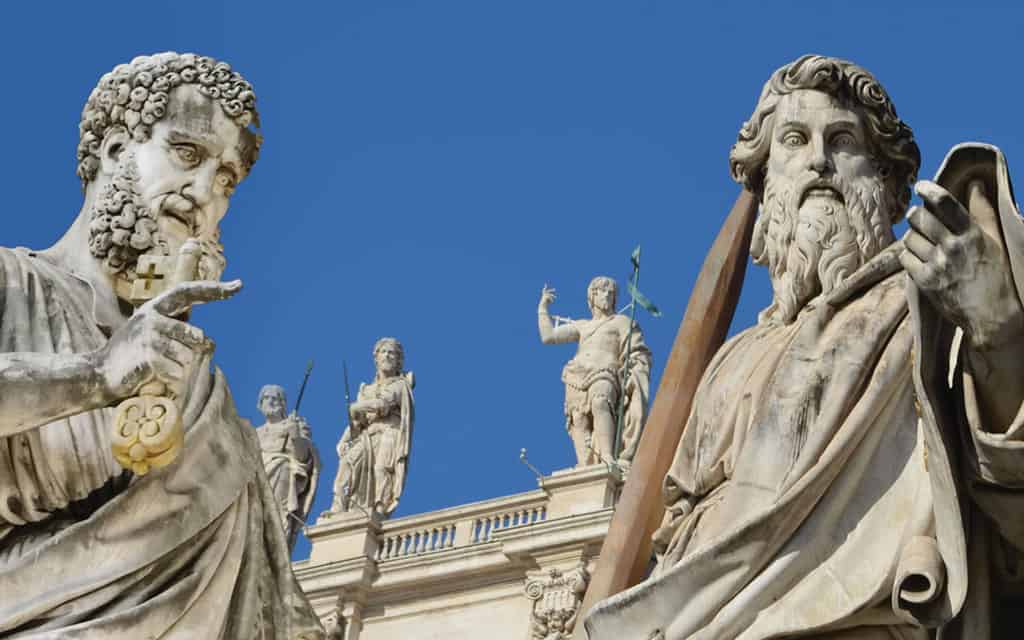 Spirit of Mission: Peter and Paul 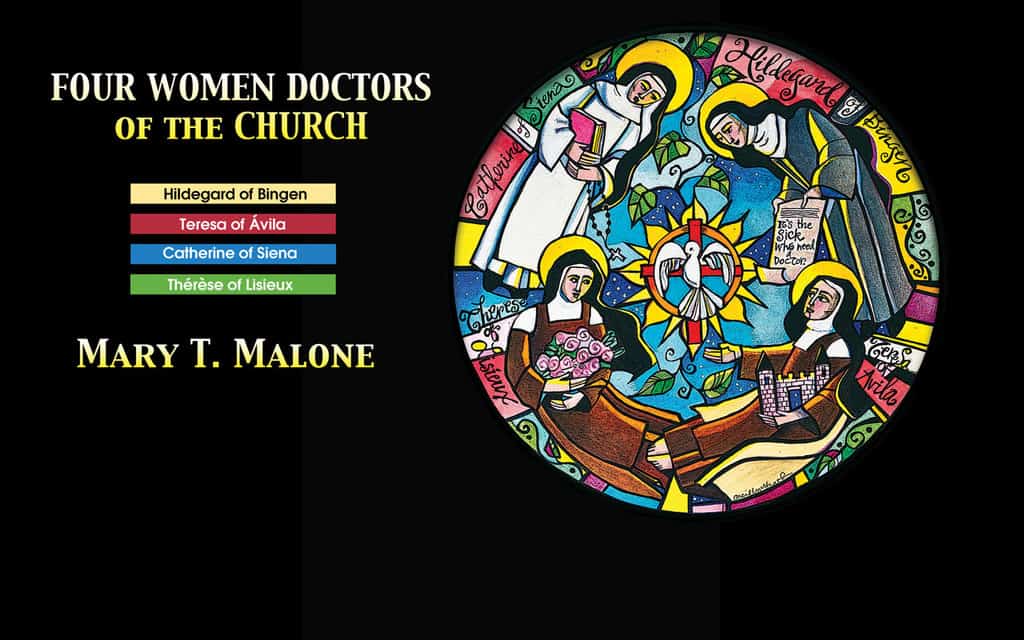 Four Women Doctors of the Church