The Maryknoll Fathers and Brothers have accepted two new candidates to the priesthood—both from mission lands—and has welcomed a diocesan priest from northern New York State to serve as a priest associate in mission to Latin America.

John Robinsob Siyumbu,30, was raised in a strong Catholic family in Bungoma, Kenya, with five siblings. He holds two bachelor’s degrees: one in education from Kenyatta University and one in philosophy from the Apostles of Jesus Seminary. He graduated from each institute with honors. Siyumbu has been in close touch with Maryknoll since 2009 and has lived and worked with Maryknoll missioners in several of the Society’s missions in Tanzania and Kenya. 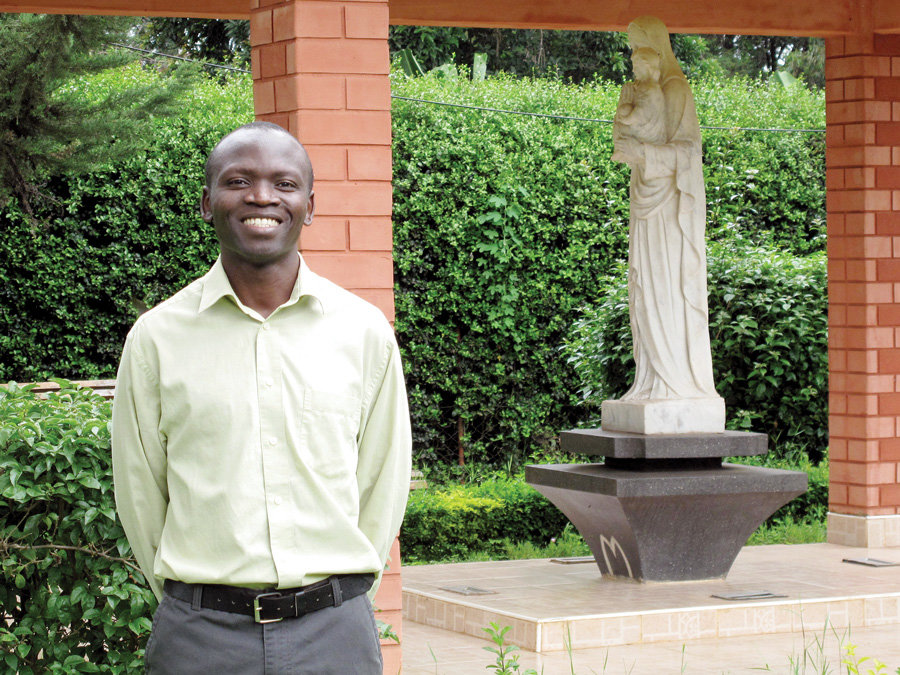 “In my immense joy, I felt the affirmative and guiding action of God,” Siyumbu says of his acceptance as a Maryknoll seminarian.  “I eagerly look forward to a time when seeds will be planted during my formation program; when God, through Maryknoll’s missionary charism, will prepare me to learn, to love and to serve.”

Matthew Sim Tzong Haur, 36, from Singapore, was teaching at the Singapore International School in Hong Kong when he became acquainted with Maryknoll. He holds a bachelor’s degree in education with a specialty in science and is fluent in English and Mandarin. At his parish in Hong Kong, he met Maryknoll Father Michael Sloboda and at a second parish later got to know Maryknoll Father John McAuley. After volunteer service and five years of discernment Sim felt drawn to become a missionary priest with Maryknoll.

“When I received the call to announce my acceptance into Maryknoll, I was exhilarated,” Sim says. “My immediate reaction was to share this exciting news with the Maryknollers who have journeyed with me. It was heart-warming to know that they were equally joyful in welcoming me. I am eager to start my formation and am looking forward to knowing more Maryknollers. I know that they will be Christ’s light for me.”

Father Daniel Chapin, a diocesan priest from Ogdensburg, N.Y., is no stranger to mission. Ordained in 1972, he served for 10 years in Mollendo, Peru, where his diocese sent missioners to staff a parish for 40 years. During those years, Father Chapin met many Maryknoll Society members serving in Latin America. In addition to parish assignments, Father Chapin has served as chaplain in correctional facilities, hospitals, and to Spanish-speaking migrant communities. Father Chapin returns to mission, now with us, for the next five years as a Maryknoll priest associate. 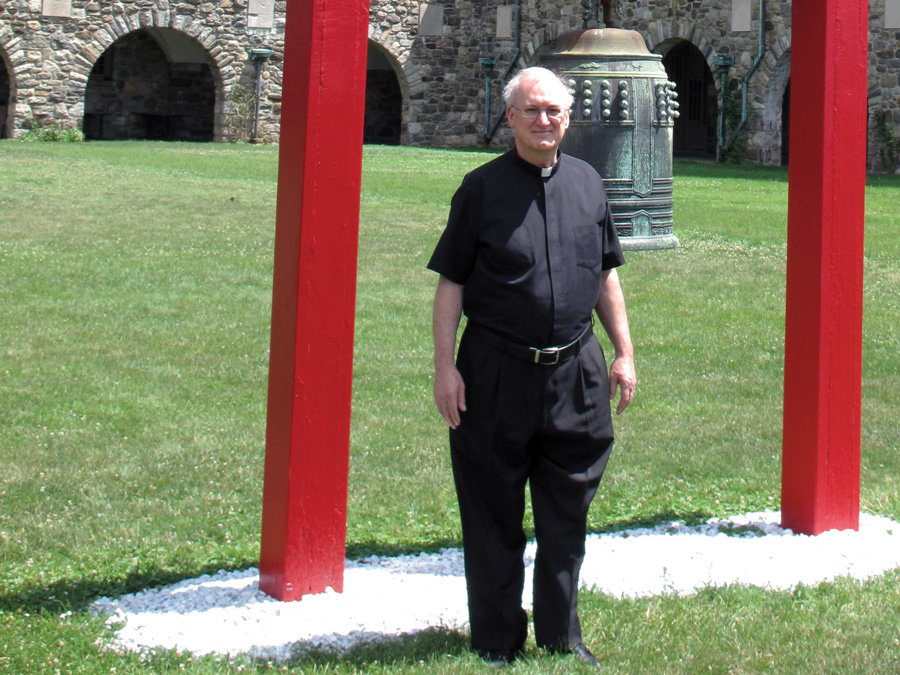 Father Chapin says he identifies with Maryknoll’s co founder, Father Thomas Frederick Price, who later in life was among the first group of Maryknoll missioners sent to China and called it “a second Spring.”

“As I celebrate my 70th birthday, marking 44 years as a priest, 10 of them in Peru, this is how I view my approaching work as a missioner once again in Latin America; it is for me a ‘second Spring,’” says Father Chapin.

Father Michael Snyder is Vocations director for the Maryknoll Fathers and Brothers. The Society is considering admitting members of local churches in which Maryknoll missioners serve, who on their own initiative seek admission to the Society. These men must be familiar with our charism, historical identity and be well known to the Maryknoll missioners serving in the same local churches. For information, visit maryknollvocations.org