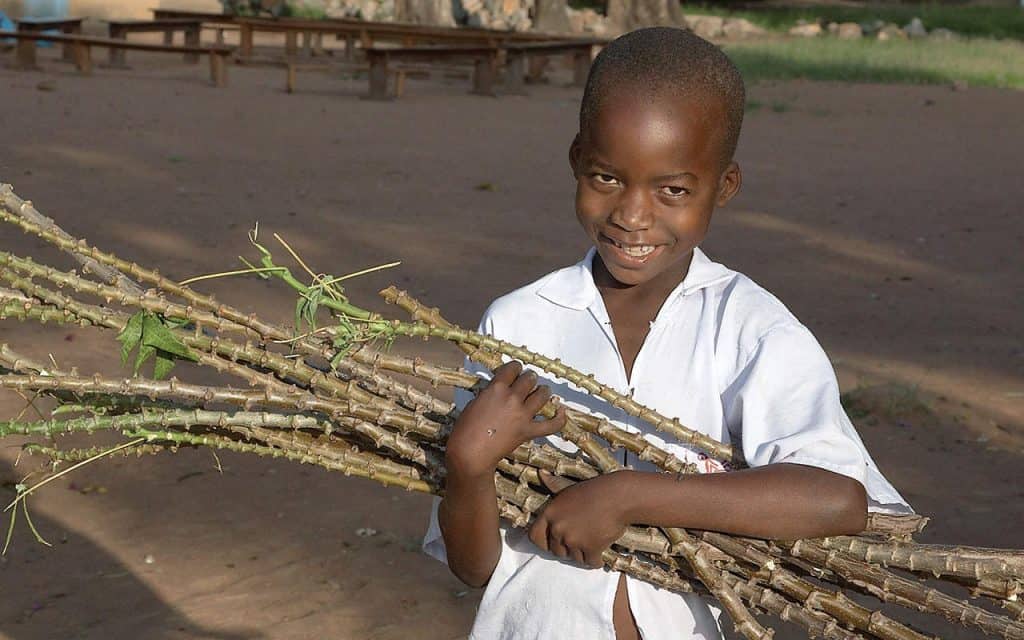 In Tanzania, where I serve as a Maryknoll lay missioner, it is not uncommon in the rainy season for a storm to occur during the night. In the morning fallen trees in the neighborhood are soon put to good use. First, the youngest children claim them as makeshift playgrounds, bouncing up and down on the limbs as on a see-saw. By afternoon, the branches are broken and the older children carry these off for firewood. Finally, the adults arrive with axes to cut the trunks into pieces, which they carry away, also for firewood. Before long, the trees are gone. No need for city maintenance crews to clear away debris; the community takes care of it themselves. And nothing goes to waste.
Joanne Miya, MKLM

My mission as a Maryknoll Sister in AIDS ministry in Guatemala continues well and this year we established a small farm attached to the hospice where I work. Through the generosity of a friend, we were able to buy a large plot of land adjoining the hospice with the intention of developing a garden project that might, with luck, enable us to be self-sufficient in vegetables and fruit for the patients in the not-too-distant future. We have hired a young man who is studying agro-ecology in an extension of the Rural University of Guatemala and he is up and running with worm composting, tropical fruit cultivation, herbs and medicinal plants, chicken rearing and free-range egg production, as well as a small banana and papaya grove. Our head of nursing in the hospice is also an expert in apiculture and we have already harvested our first crop of honey, which sold out immediately.
I spend a lot of time working in the garden when the weekend comes and find it a welcome relief from the intensity of HIV work. Our two Labrador Retrievers, Sheba and Nilo, think they have died and gone to dog heaven with all the safe, abundant land to explore and enjoy. The hens don’t pay them any mind and our tame rabbit, Pekis, likes nothing better than to hop her way through the garden, all the while being helped along by the dogs. If only we humans could “play’ as they do no matter the difference in species, size or interests.
Dee Smith, M.M.

I sat across from Bernard, the executive director of a non-governmental organization helping the needy in Mwanza, Tanzania, where I serve with the Maryknoll Lay Missioners. There I teach entrepreneurship and help young mothers establish group enterprises to attain economic independence and escape poverty. Bernard and I were talking about a volunteer from Europe who might be coming to join the organization, and I was asking what role this volunteer might fulfill. After explaining the potential responsibilities, Bernard looked me right in the eye and said: “Michael, you are not like other volunteers who come here because you’re a missioner. You don’t simply come to observe, or do your day job and return home. You get involved in the lives of others. You become part of the community. You make a difference.”
Michael Leen, MKLM

One Sunday I went down to the Franciscan Hospital Hermano Pedro in Antigua, Guatemala, to visit some patients, because I was going on vacation and would miss so many beautiful people who are so visibly wounded. When the bell rang, we all went to Mass together in a stream of wheelchairs. After Communion, as I was returning to my seat among them, I passed a gnarled hand that reached up to me and as we touched, I received something beautiful. Whose hand did I touch? Who touched me? I don’t know. But once you have been touched by love, by compassion, what else matters?
Martin Shea, M.M.

Tales of life in the missions around the world. 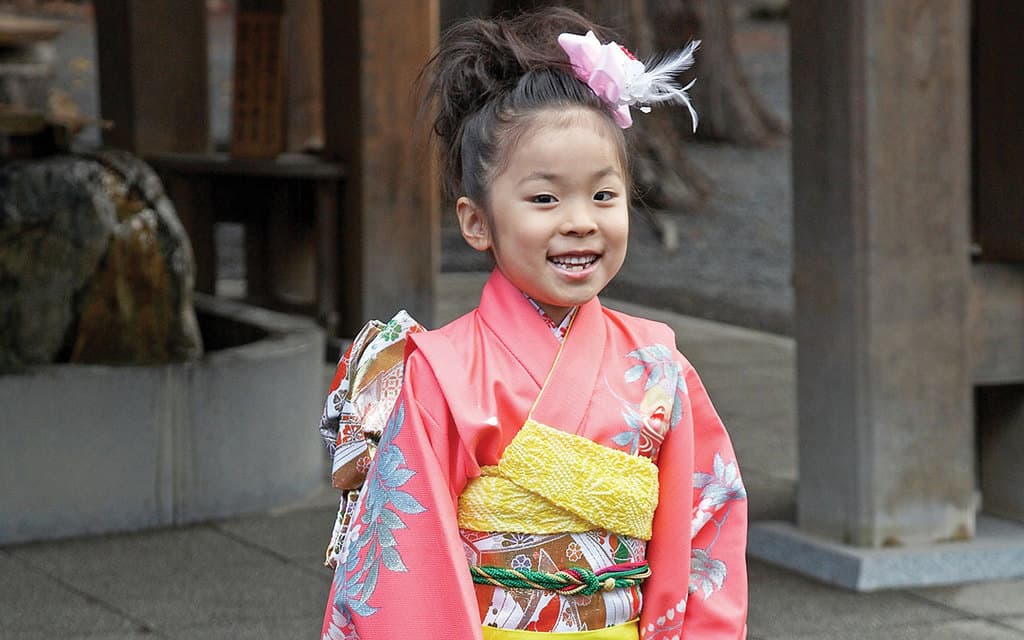 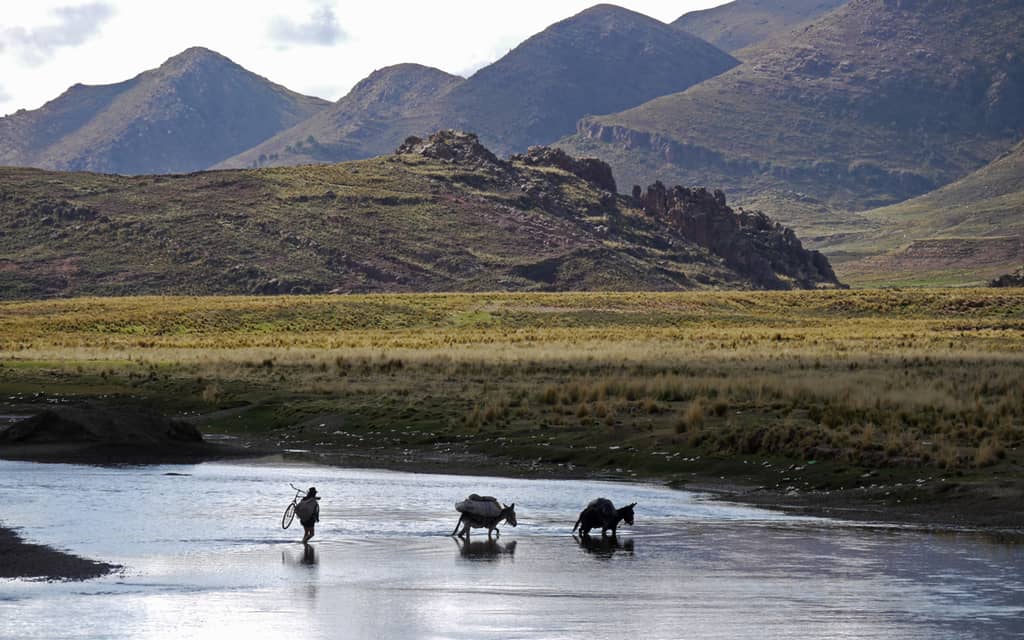 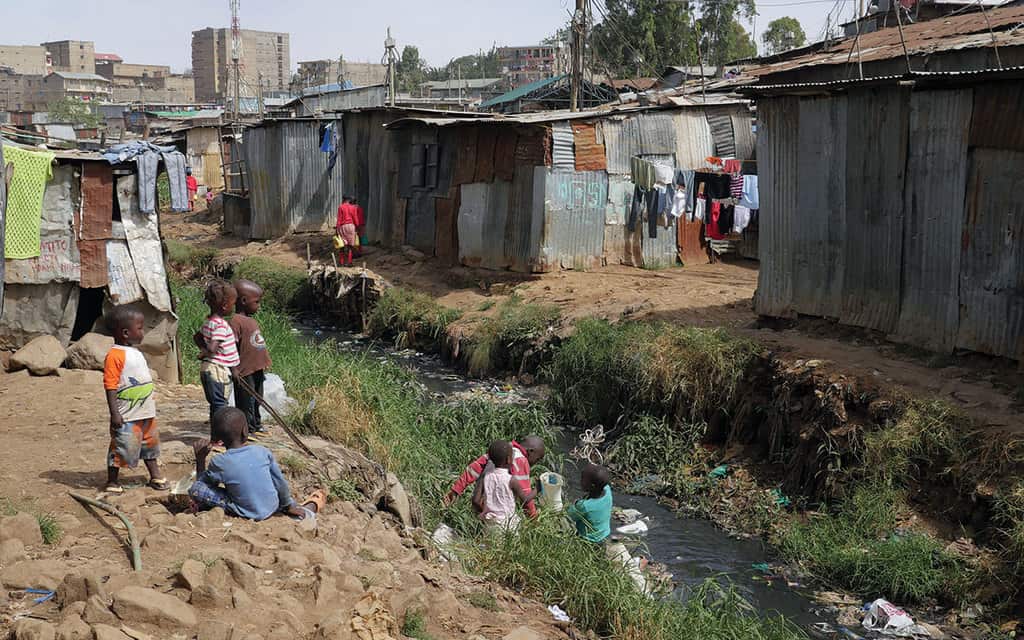 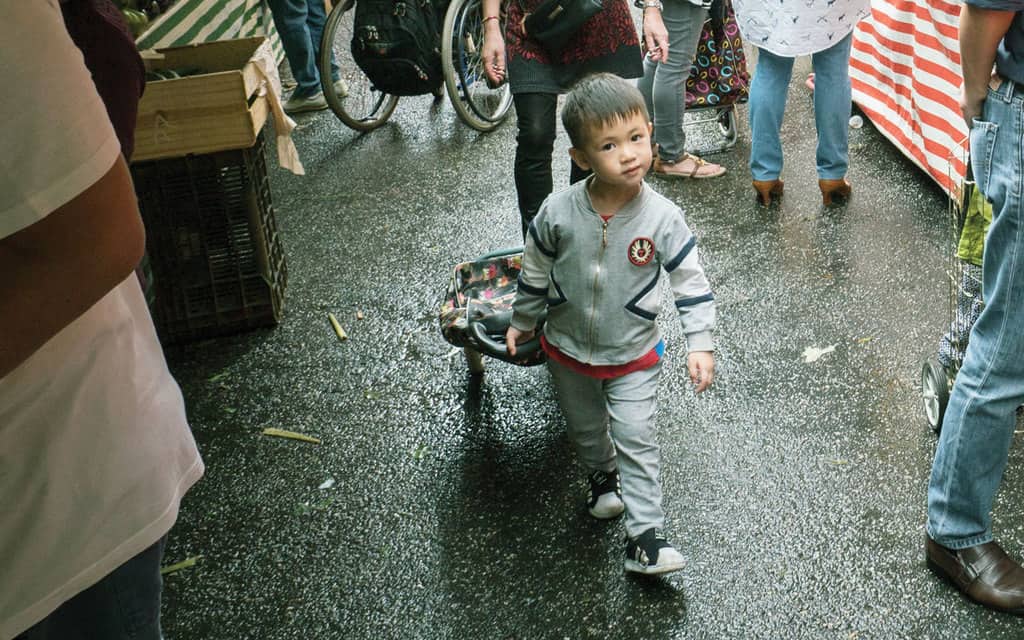