Easter is a celebration of life. The Book of Genesis describes how God shares the gift of life with human beings by creating us in the divine image. God then asks us to join in nurturing all life by entrusting us with the privilege of being stewards of creation. God sends Jesus to show us how.

Jesus repeatedly taught that he and God are one and that seeing Jesus is also seeing God. At the Last Supper on the night before he died, Jesus witnesses oneness with God and stewardship for God’s creation when he gives his Body and Blood to his Apostles for the life of the believing community. He commissions them to celebrate this gift in the Eucharist and in concrete service to one another. After washing the Apostles’ feet, he says to them, “I have given you an example that you should do as I have done to you” (John 13:15).

In Kenya, where I served as a missioner for eight years, I constantly witnessed people putting these words into practice. They were often people “in the margins” themselves. Besides being materially poor, some of them were unable to receive the Eucharist because of various irregularities in their marriages. Despite this “eucharistic famine,” these men and women participated in the life of the Church by sharing their talents, treasure and time with our faith community even though they remained temporarily “outside” of full communion. Fortunately we were eventually able to restore many of these people to full communion with the Church, but I was impressed by their faithful participation even before this was possible. Their lives were sustained through the presence of those around them and they in turn through their lives of service also strengthened the life of the community.

Prior to Jesus’ suffering and death, he prayed to God and accounted for his stewardship of the life God had given him. He recognized that he had been sent by God to do God’s work on earth. He stated that he had made God known to those entrusted to him and he prayed for those who would come to believe in him and God through the witness of his followers. He was praying for us.

In celebrating Jesus’ resurrection at Easter, may we be responsible stewards of God’s life within and around us. May we also rejoice in the witness of those who make God known to us, sometimes from the margins. 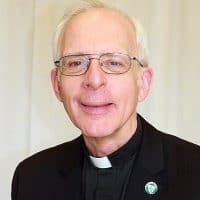 Father Robert A. Jalbert served four years in the U.S. Air Force as a Russian linguist in Italy and Turkey before earning a B.A. in English Literature from Holy Apostles Seminary College in Cromwell, Connecticut. He entered the Maryknoll novitiate in Hingham, Massachusetts in 1973, and after training in Tanzania earned his M.Div. in Theology from Maryknoll School of Theology, New York, where he was ordained in 1979. 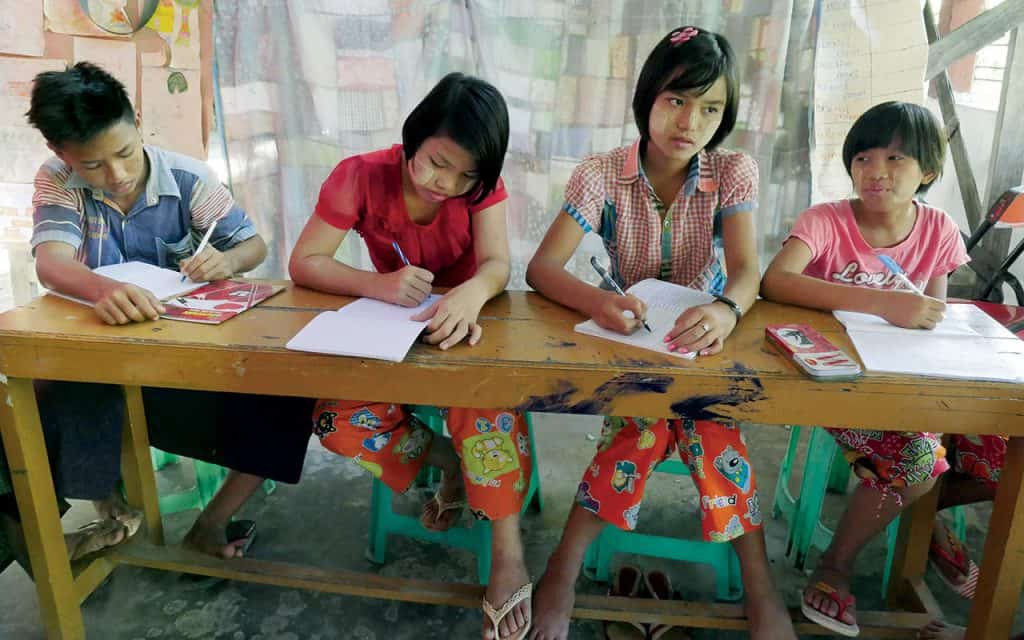 A Church on the Streets

Welcoming Jesus in the Stranger