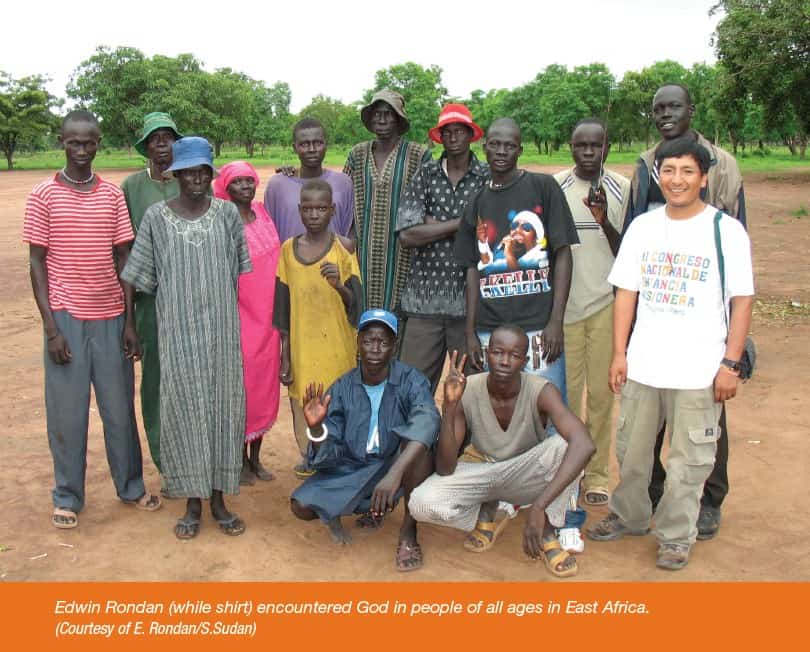 I never thought I’d become a missionary when I was younger. I didn’t even want to go to church,” says Edwin Rondan, newly appointed Director of the Archdiocese of Chicago’s Office of Mission Education for the New Evangelization. Edwin credits his mother and parish priest with starting him on the path to mission. They persuaded him to join a group of students involved in faith-based service at the university where he was studying in his home country of Peru.

During a group meeting, Edwin says, he viewed a film about children living in poverty that opened his eyes. “I knew I wanted to help them! I wanted to do something that would change their lives,” he recalls. His pastor told him, “Become a missionary.”

Edwin became a seminarian with the Comboni Fathers and went to serve in East Africa. The poverty and violence of the urban slums staggered him. “I struggled for a time,” he says. “But then, I asked myself, ‘What would Jesus do? Where would I find him?’ ”

He began to find the answer in Kibera, the largest of the slums ringing Kenya’s capital of Nairobi, where he met a woman dying of aids. “She had been abandoned by her family,” says Edwin. “She was living on the charity of those around her. She had nothing. The only thing she had—her life—was being taken from her. I could not understand how God could allow this to happen to her.” Edwin found something else even harder to understand: the woman was happy, even joyful. “How could someone be so happy in this situation?” Edwin wondered.

Later, serving in southern Sudan, he encountered a community of people living with Hansen’s disease (leprosy). “Even as I struggled to accept them, they welcomed me. I became one of them in spite of my initial fears,” he says.

Helping Edwin reflect on his experiences, an instructor told him, “We have to encounter God to find our purpose and our joy in life.” A woman dying of aids in an East African slum could radiate joy because she had encountered Christ. A community of outcasts in southern Sudan could show such generous hospitality because they had already welcomed Christ into their homes. Edwin suddenly realized he had been encountering Christ in the lives of others.

After leaving the Comboni Fathers, he chose to continue to serve others as a Catholic layman. In 2007, he relocated to Chicago for studies at Catholic Theological Union. Four years later he was hired by the archdiocese’s Office of Mission Education to coordinate mission outreach and formation programs among Chicago-area Hispanic Catholics. He partnered with Maryknoll Father Tom Henehan
in the development of a mission formation program for Hispanic Catholics entitled “Becoming Missionary Disciples.”

Now Edwin has been appointed by Cardinal Francis George to direct these efforts among all Catholics in the archdiocese. In addition to the tremendous personal gifts and experience, Edwin brings to his new role, his appointment is recognition of the emerging leadership of the U.S. Hispanic population in the Church’s missionary efforts.

Edwin hopes his efforts will, in some small way, help the people of the Archdiocese of Chicago to experience life-changing encounters with God. “God challenges us, invites us to die to things so that we might have joy and peace in relationship with others,” he says.

Our encounters with Edwin fill us with gratitude that he is our partner in mission. 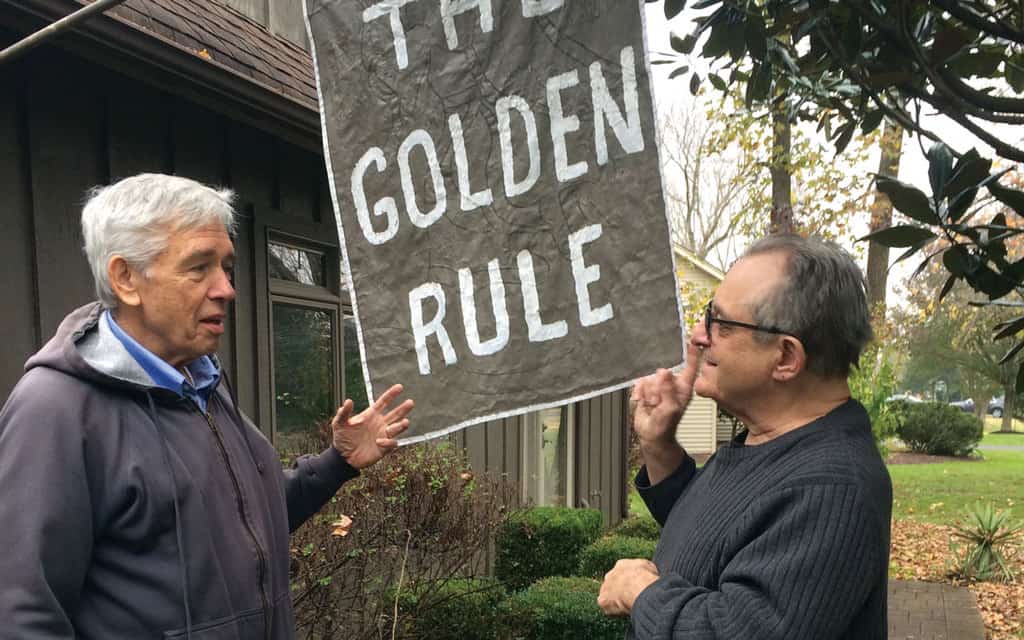 Promoting Golden Rule: “Do unto others…” 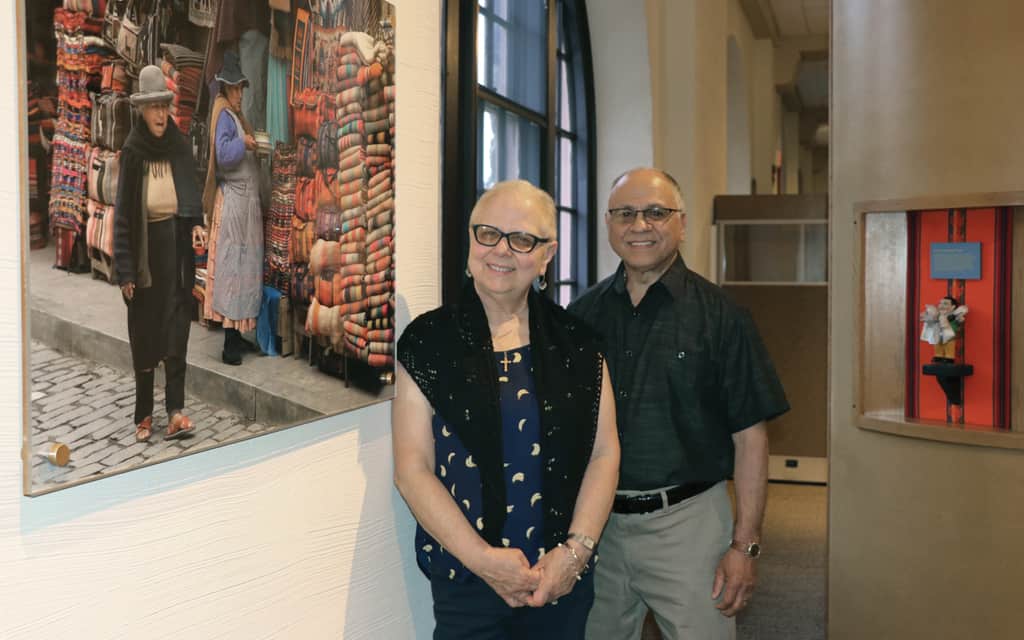 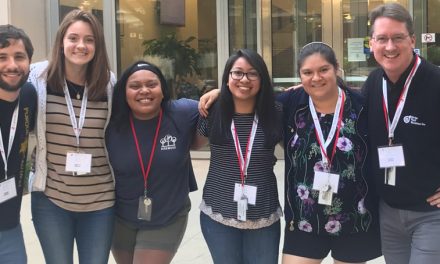 Emerging Leader for the Church and Society